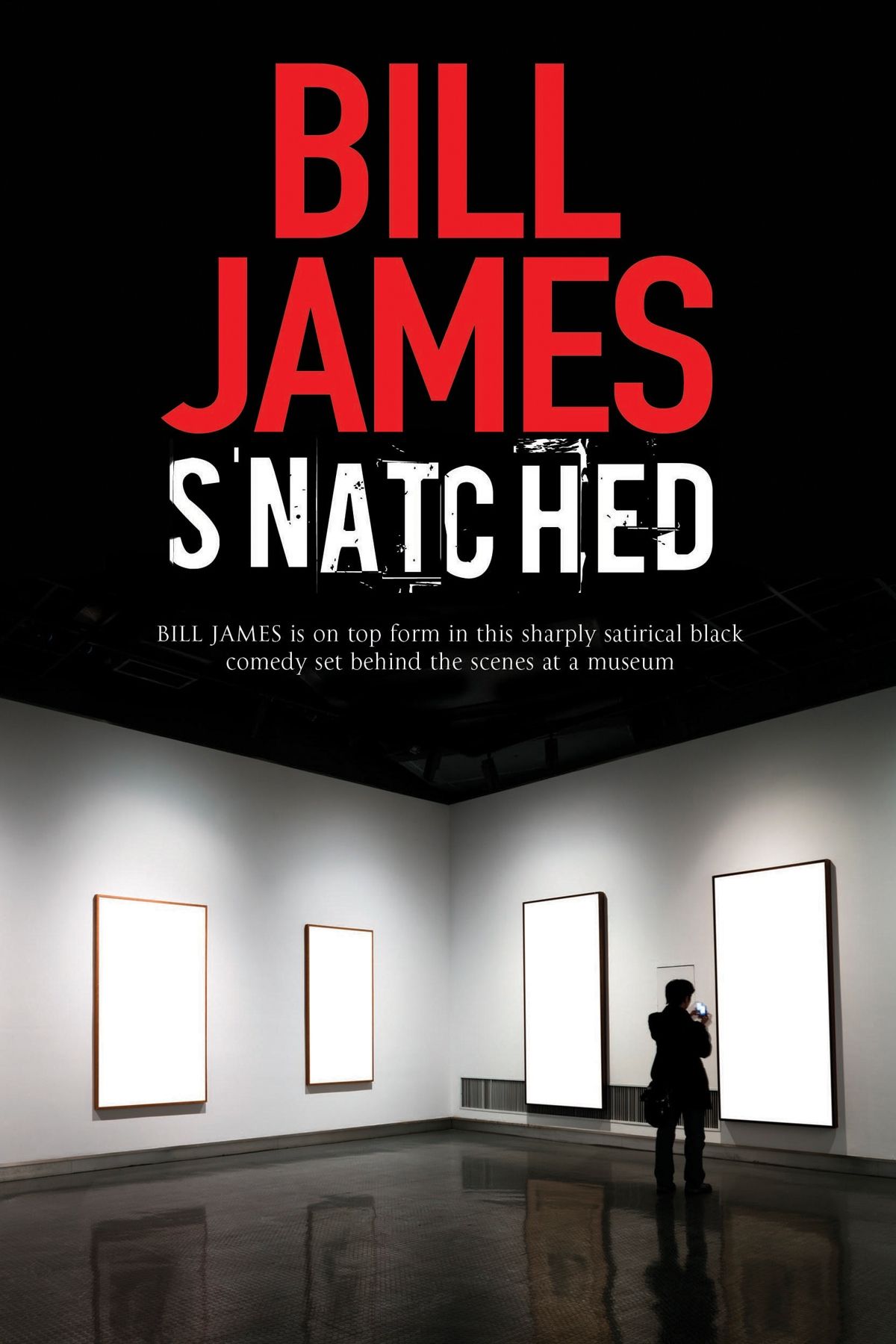 Bill James is on top form in this sharply satirical black comedy set behind the scenes at a museum.

George Lepage, the new Director of the Hulliborn Regional Museum and Gallery, has great hopes that his tenure in the post will be short and profitable. He has visions of early retirement, and perhaps – like his predecessor, and his predecessor’s predecessor – a knighthood.

But circumstances do their best to snatch his happy dreams away from him. First a deranged former staff member causes a riot in the Folk Department, and then three recently purchased, ruinously expensive paintings of dubious authenticity are stolen, putting the museum’s security – and judgement – into question. The fate of the upcoming Japanese Ancient Surgical Skills exhibition, and its astonishing collection of tonsil excision implements, hangs dangerously in the balance

And over everything hangs the grim specter of the former Director, “Flounce” Butler-Minton, whose body may be most definitely dead but whose legacy lives on. And with every day that passes, the rumours of what Flounce did behind the Iron Curtain – and how the haversack straps, the whippet and the legendary Mrs Cray were involved – grow, threatening to erupt into a scandal that may cost the museum, and Lepage himself, everything . . .

Snatched by Bill James is available in the following formats

Critically acclaimed crime writer Bill James is a former journalist who wrote for The Sunday Times, The Daily Mirror, The Spectator, The New Review and Punch. Married with four children, he lives in Wales.