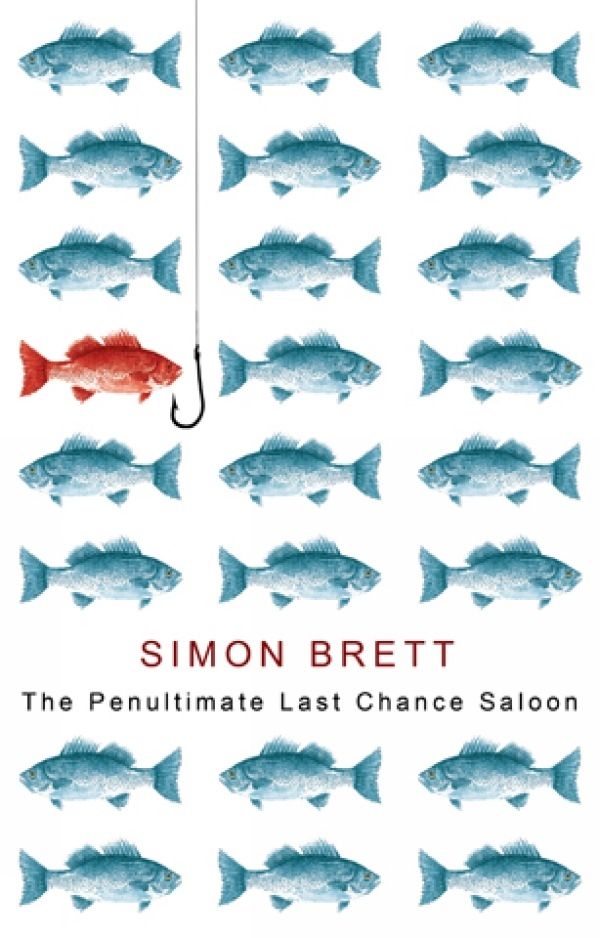 Soul searching was an unfamiliar exercise to Bill Stratton, and he found it intriguing as well as painful.

He hadn’t had much occasion for it in his life, given that he was fairly shallow, but then, on the verge of his sixtieth birthday, his wife told him she was leaving him for another man. He’d been under the impression they had a happy marriage. She assured him that for nearly forty years, in fact since the second week of their honeymoon, she’d known she was married to the wrong person.

This all came as a bit of a shock to Bill. Hence the soul searching. Brought up to be a responsible sort of chap, and hitting young adulthood just the wrong side of the sixties, Bill had not had much experience of dating (or sex, for that matter) before he met and married Andrea.

Post menopausal dating might be very different to dating in your twenties or thirties, but then he didn’t know much about either scene. Still, as a mildly famous television newsreader who’d managed to hold on to (most of) his looks, it seemed he was about to have plenty of opportunities to find out.

Simon Brett is the winner of The CWA Diamond Dagger 2014.

Simon Brett worked as a producer in radio and television before taking up writing full-time. He was awarded an OBE in the 2016 New Year’s Honours for services to Literature and also was elected a Fellow of the Royal Society of Literature. In 2014 he won the CWA’s prestigious Diamond Dagger for an outstanding body of work.