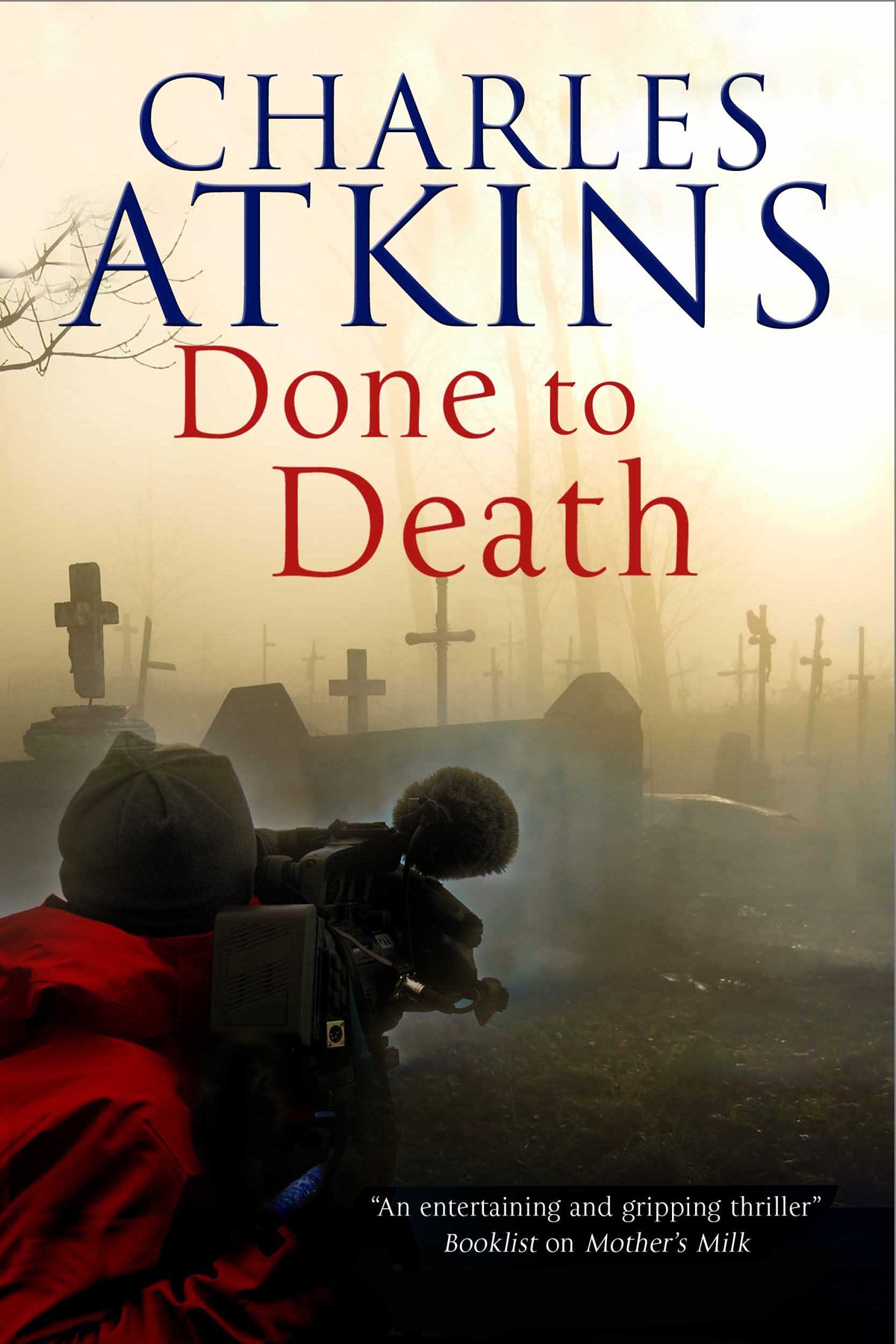 Done to Death
by Charles Atkins

TV presenting proves dangerous, when Ada and her partner Lil become involved in a new antiques show and get sucked into a morass of lies, secrets and murder . . .

Barry Stromstein has a serious problem. If he can’t come up with a concept for a new TV antiques show asap, his terrifying boss – TV sensation Lenore Parks – will fire him, and his perfect life will be over. But when he talks to antiques columnist Lil Campbell, he unexpectedly hits pay dirt. Her partner, Ada Strauss, not only suggests the perfect hook for the show, but is the perfect woman to host it.

Ada’s elated, but production of The Final Reckoning seems blighted before it’s even begun when, shockingly, Leonore dies. But Barry seems strangely determined to continue, and as Lenore’s children – the unsettling Rachel and her beloved older brother Richard – become involved, the pilot episode becomes increasingly ghoulish in tone.

Ada’s enjoying herself – really, she is – but as she and Lil are drawn deeper into the lives and affairs of the Parks, they begin to suspect that there are dark, twisted secrets at the heart of the family, and very real danger for them all . . .

Charles Atkins, MD is a board-certified psychiatrist, clinical trainer, and author of both fiction and non-fiction, both as Charles Atkins and under the pen name, Caleb James. He lectures, and provides trainings and workshops, on topics related to mental health, mindfulness, and writing.

The Lillian and Ada Mystery Series 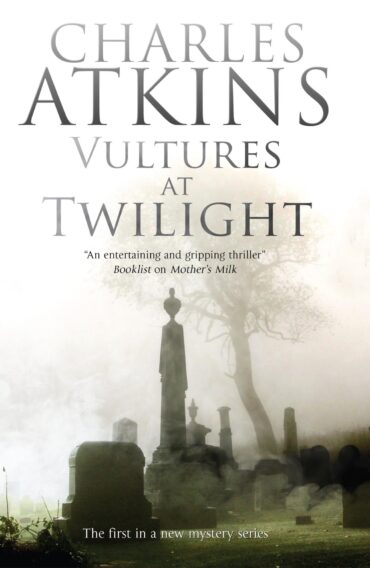 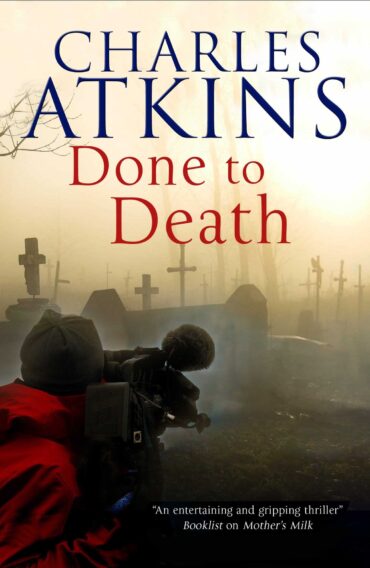 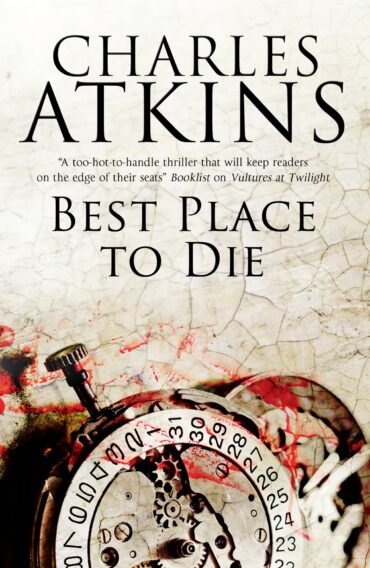