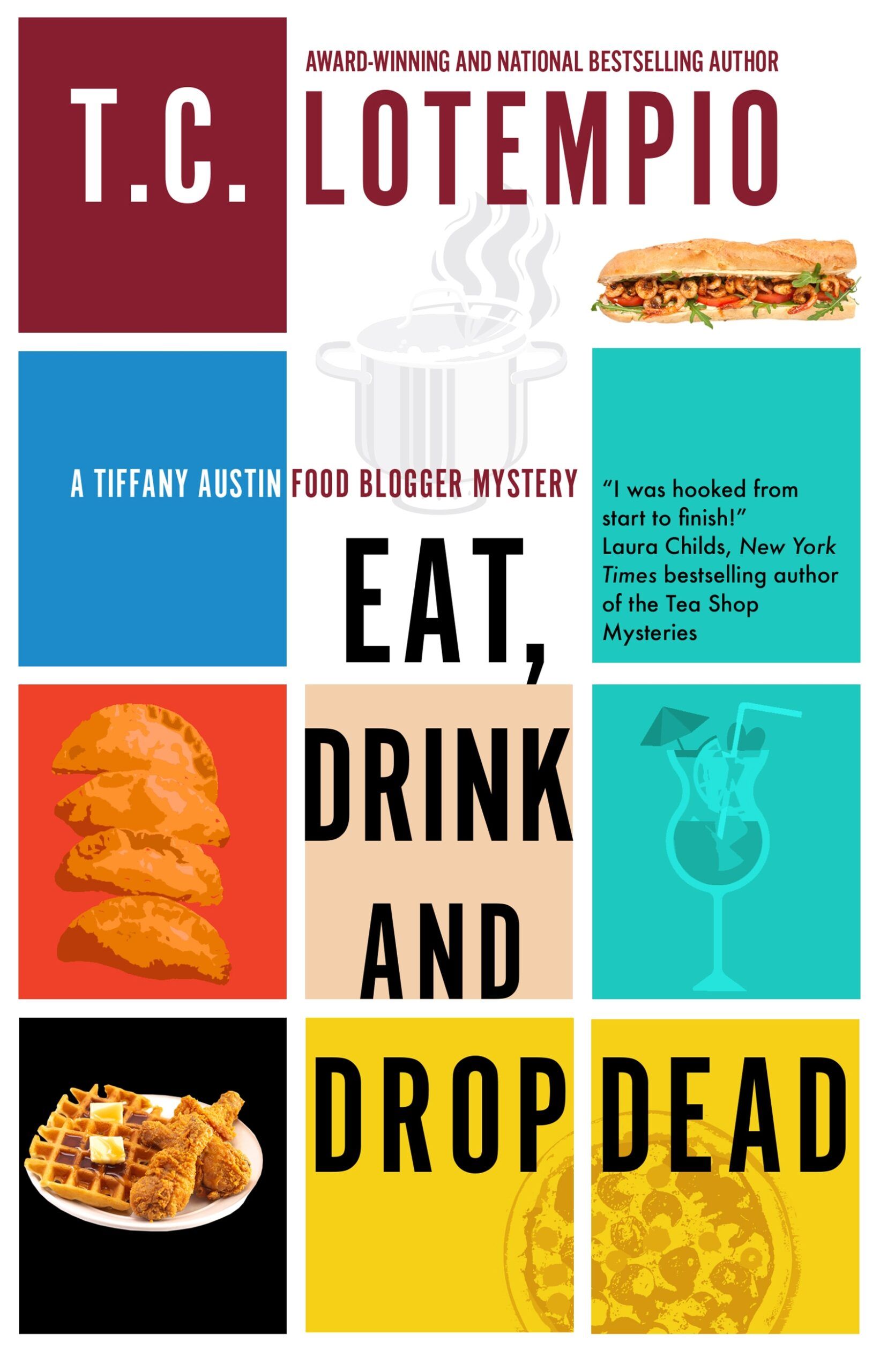 A former chef gets mixed up in murder when she moves back to her Southern home town in the first Tiffany Austin food blogger mystery – a culinary cozy that will make your brain work and your stomach rumble!

“I was hooked from start to finish!” Laura Childs, New York Times bestselling author of the Tea Shop Mysteries

Food critic and blogger Tiffany Austin has the best job in the world: she gets to eat for a living. At least, she hopes she has a job. Her trial period at Southern Style magazine is up – and rumors are swirling that management are making a choice between Tiffany and a rival columnist: the ambitious Jenny Lee Plumm.

Former chef Tiffany knows she has a battle on her hands . . . but she didn’t realise it was to the death! When her rival’s body is discovered after the two have a very public argument, Tiffany finds herself the prime suspect in a murder investigation. The lead detective might be very hot – but Tiffany’s definitely not ready to go down for a crime she didn’t commit.

Ably assisted by Hilary, her best friend and partner in (non) crime, and bolstered by the unconditional love of her Siamese cat Lily and King Charles Cavalier puppy Cooper, Tiffany plunges into an investigation of her own. After all, she has a degree from the CIA – the Culinary Institute of America – and she’s not afraid to use it. But can she find the real killer before she’s served up to the cops on a silver platter?

Eat, Drink and Drop Dead is a great pick for fans of delicious culinary cozies by Joanne Fluke, Lucy Burdette, Krista Davis and Jenn McKinlay – if you like smart, savvy female sleuths, twisty mysteries and delicious food, why not give it a try!

“An exciting mystery – Tiffany and Hilary are a hoot! I was hooked from start to finish!”

“Entertaining . . . Cozy fans will be satisfied”

Publishers Weekly on The Time for Murder is Meow

Kirkus Reviews on The Time for Murder is Meow

“What more could a cozy mystery reader want?”

Publishers Weekly on Death by a Whisker

Kirkus Reviews on Death by a Whisker

“An engaging series with a proactive, appealing sleuth . . . Sure to be a hit with cat lovers and cozy readers”

T.C. LoTempio is the award-winning, nationally bestselling author of the Nick and Nora Mysteries, the Urban Tails Pet Shop Mysteries, and the Cat Rescue Mysteries. Born in New York City, she now resides in Phoenix, Arizona with her two cats, Maxx and Rocco. Rocco prides himself on being the inspiration for her Nick and Nora series! For more information, check out her and her cat Rocco’s blog at www.catsbooksmorecats.blogspot.com and visit her website at www.tclotempio.net.

Eat, Drink and Drop Dead by T C LoTempio is available in the following formats 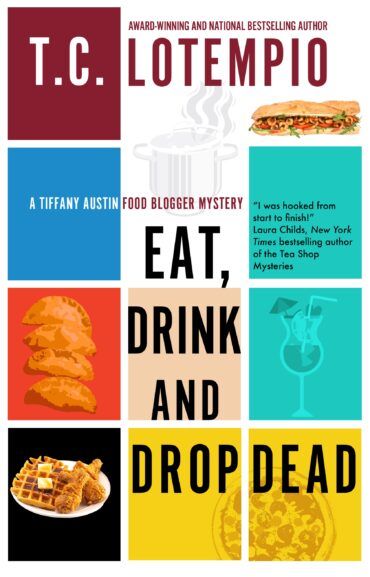