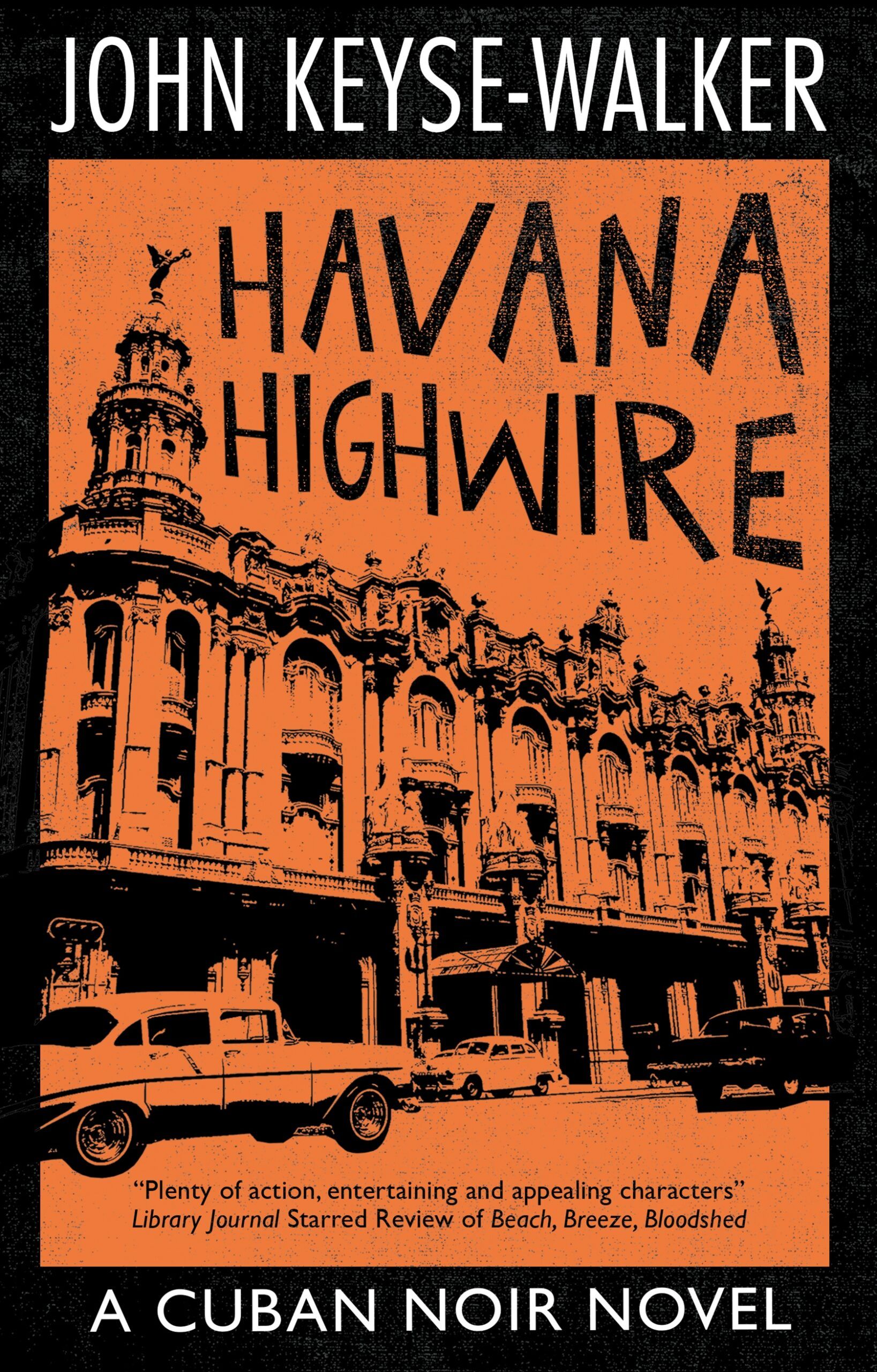 “Darkly atmospheric writing, an action-packed plot, plenty of suspense, and a sometimes-hapless hero caught between saving his own life and doing the right thing drive this outstanding, packs-a-punch thriller”- Booklist Starred Review

World-weary American Henry Gore was born in the cold Midwest. But a lucky connection – and a hundred peso bribe – scores him a license to operate as a private investigator in Havana, a place where he can finally get warm. Soon, he’s trailing after cheating husbands to finance his permanent vacation in the land of sun, cigars and compliant señoritas.

But when he snaps the wrong man’s photo at a fancy casino, he receives a fist in the face for his troubles – and a dark warning from the Mob. Private dicks are bad for business. If he carries on working, his license will be permanently revoked. Capisci?

No work means no money. No way to eat. No way to pay the rent. Desperate to make ends meet, Henry grabs an offer of work from Fulgencio Batista’s military regime with both hands – setting in motion a chain of events with dark and deadly consequences.

“Darkly atmospheric writing, an action-packed plot, plenty of suspense, and a sometimes-hapless hero caught between saving his own life and doing the right thing drive this outstanding, packs-a-punch thriller”

“Keyse-Walker captures the feel and power dynamics of pre-Castro Cuba. Readers will eagerly await the sequel”

“Keyse-Walker smoothly integrates Caribbean lore and culture into the narrative, which is peopled with distinctive, well-wrought characters . . . Readers will look forward to Teddy’s further adventures.”

“A principled hero, solid details of police work and the practices of Palo Mayombe and Sateria, and lushly described settings permeated by unease and possible supernatural phenomena combine to distinguish this ambiguous, unusual mystery”

“Spectacular as a Caribbean sunset, Keyse-Walker’s debut is a well-paced puzzler no one should miss”

“Features a beautiful Caribbean setting, vibrant characters, lively plotting and pacing, and a memorable villain who will surprise you”

“A strong debut that vividly evokes its Caribbean locale”

John Keyse-Walker practiced law for 30 years, representing business and individual clients, educational institutions and government entities. He is an avid salt- and freshwater angler, a tennis player, kayaker and an accomplished cook. He lives in Ohio with his wife.Sun, Sand, Murder, the first book in the Teddy Creque mystery series, won the Minotaur Books/Mystery Writers of America First Crime Novel Award. 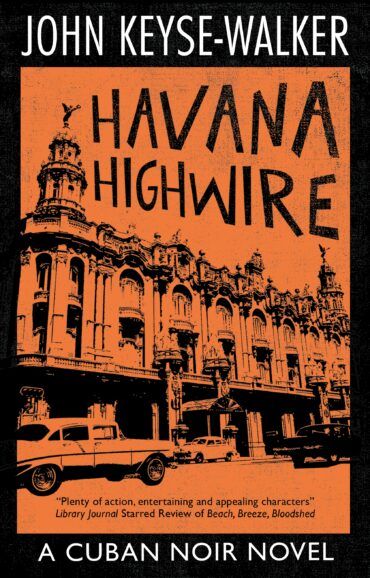