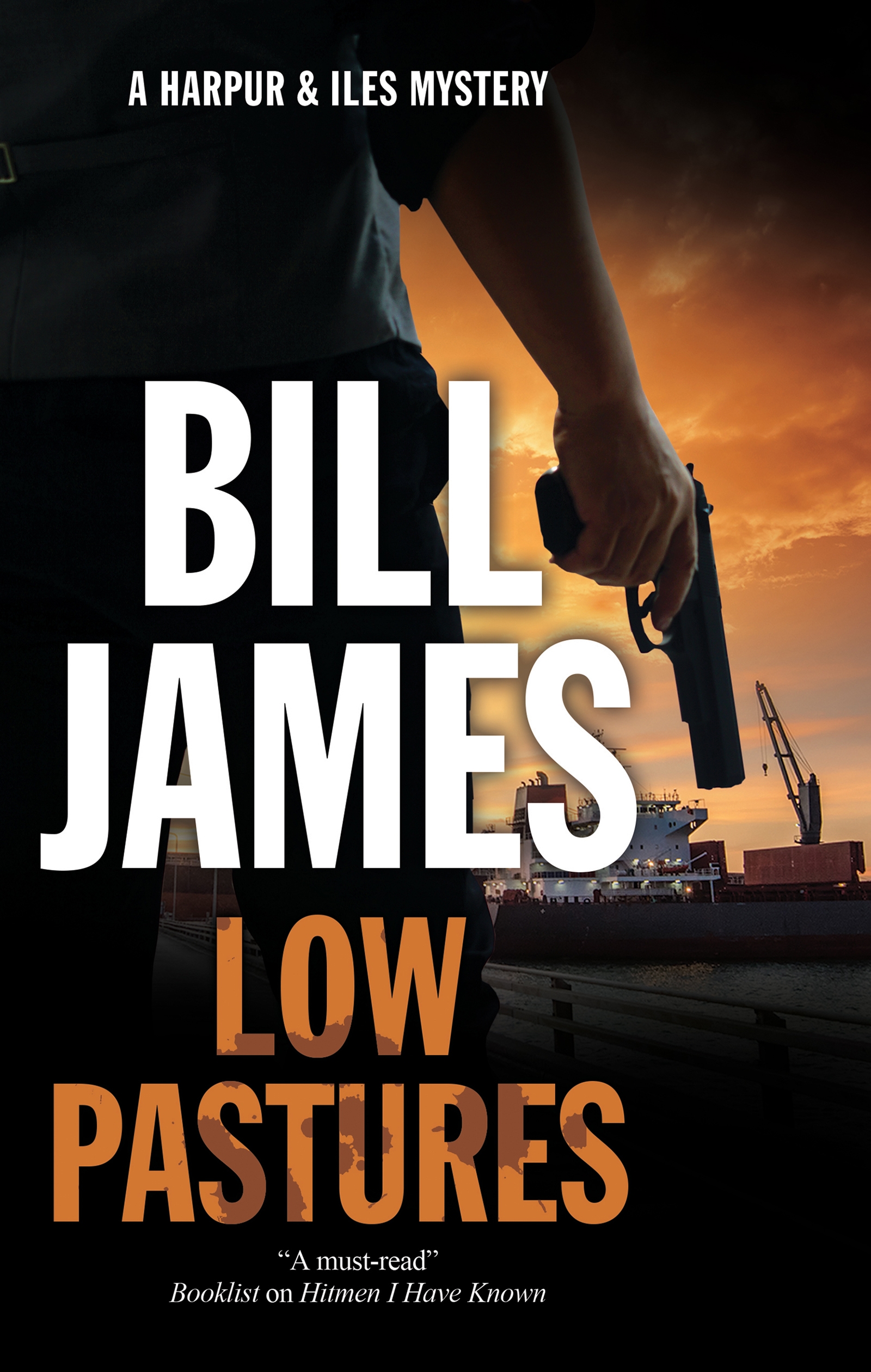 “A must-read for devotees of British procedurals” – Booklist Starred Review

The man is found dead in the local dockyard, shot from behind. Colin Harpur, examining the impeccably dressed corpse on his hands and knees, predicts the execution spells imminent trouble – and not just the unexpected arrival of his spiteful, brilliant boss, ACC Iles, at the two a.m. slaughter scene.

Iles’s progressive attitude towards the local drugs trade has kept gang warfare off the streets, but now it seems jealous outsiders may be coveting the safe, ordered community he has so brilliantly created. Coveting, too, the local property – for instance, drug lord Ralph Ember’s luxurious mansion, Low Pastures, home to his unparalleled collection of china and porcelain.

Harpur and Iles are determined to protect their set-up at all costs – which includes protecting ‘Panicking’ Ralph. But Ralph has his own plans, and there are dark rumours about Iles on the wind . . .

“A must-read for devotees of British procedurals”

Booklist on Hitmen I Have Known

Publishers Weekly on Hitmen I Have Known

“The entertaining plot includes art theft, money laundering, and murder, as well as enjoyable digressions and a full complement of laughs”

“This is another entertaining, laugh-out-loud, mesmerizing, and completely original installment in an excellent series”

“A crime caper that is as hilarious as it is violent. A must for Donald E. Westlake fans”

Booklist Starred Review of Blaze Away

Critically acclaimed crime writer Bill James is a former journalist who wrote for The Sunday Times, The Daily Mirror, The Spectator, The New Review and Punch. Married with four children, he lives in Wales.

Low Pastures by Bill James is available in the following formats

The Harpur and Iles Mystery Series 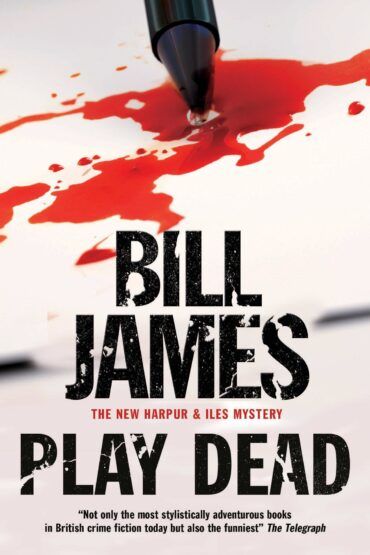 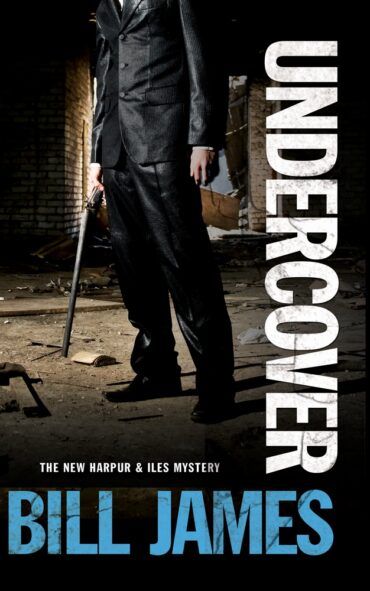 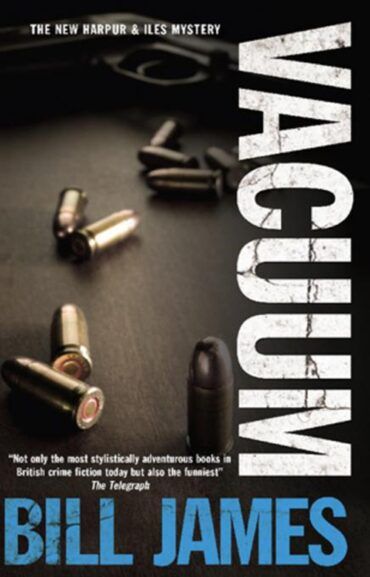 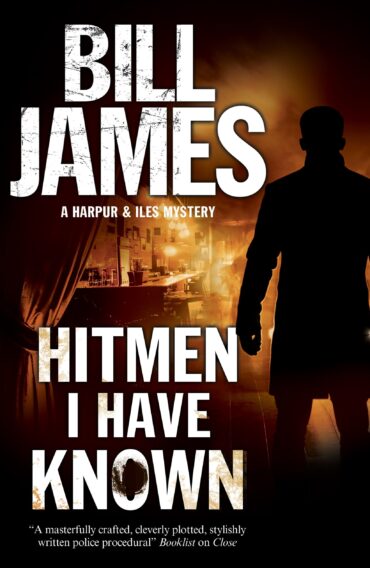 Hitmen I Have Known 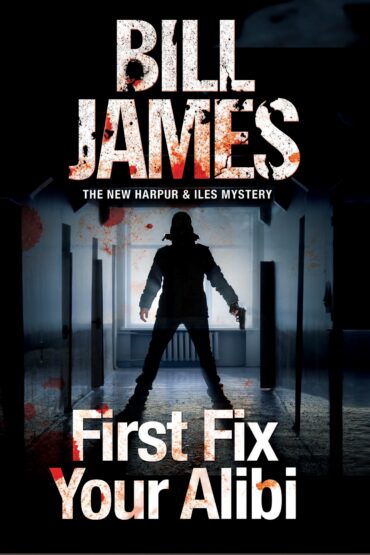 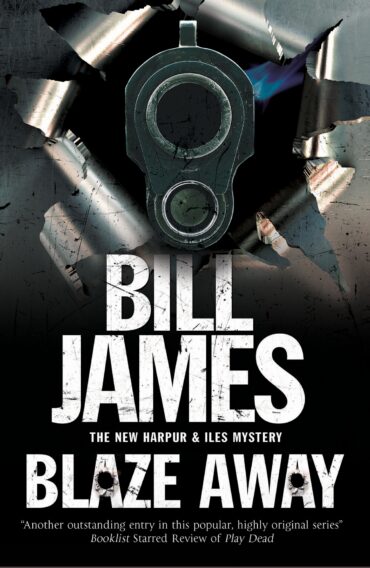 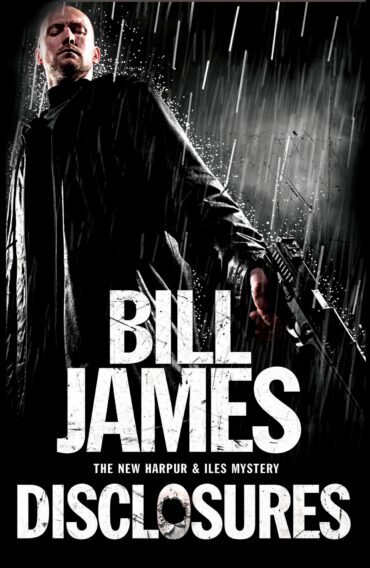 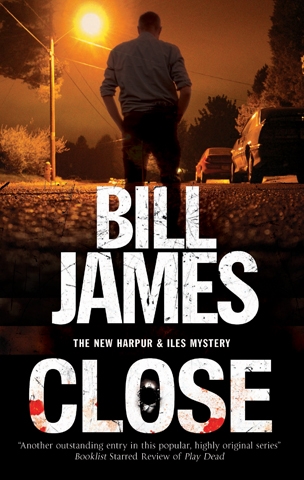 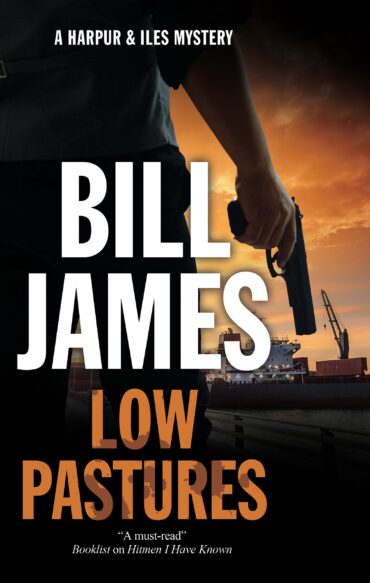