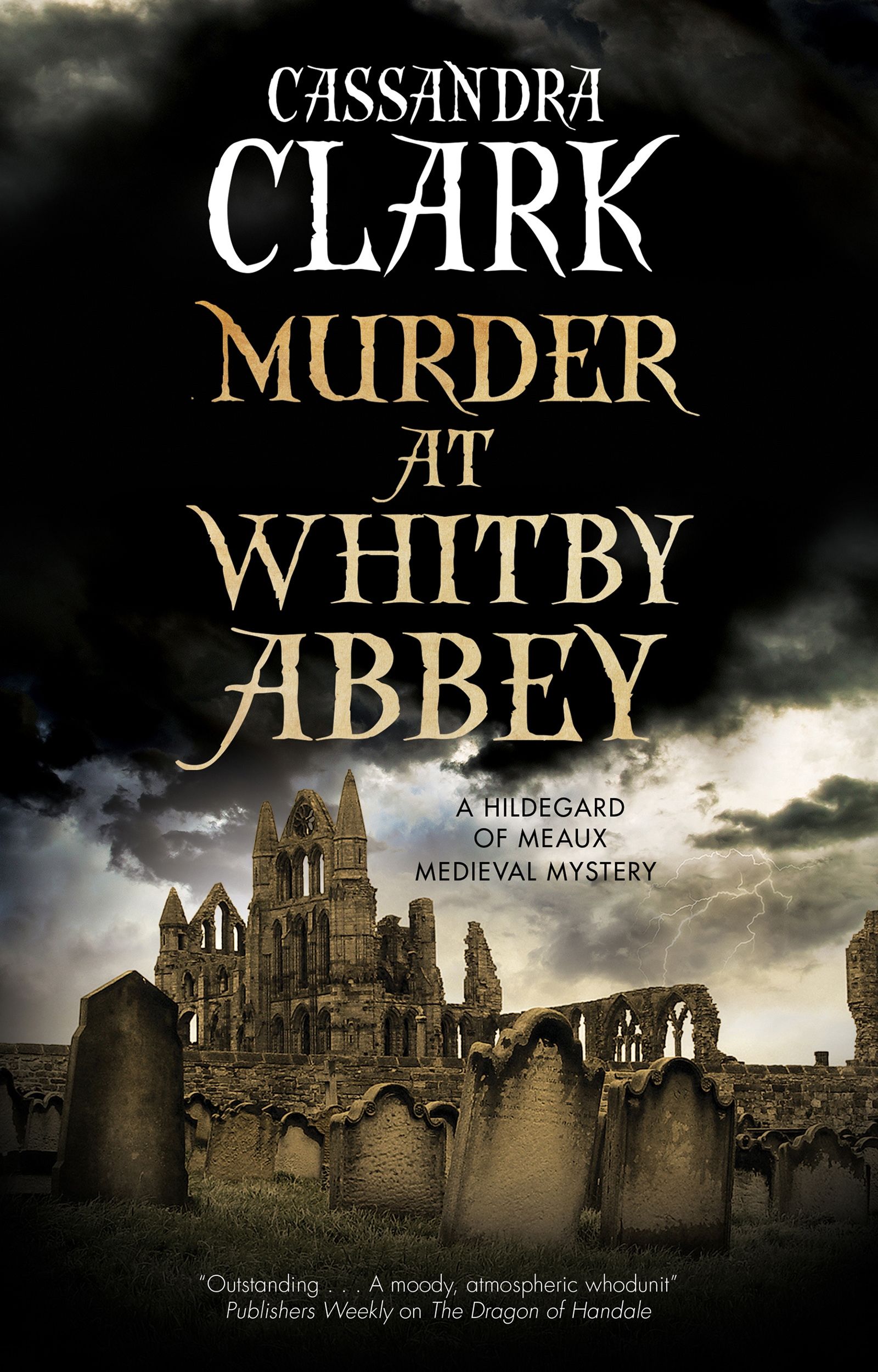 Despatched to Whitby Abbey to barter for a Holy Relic, Hildegard of Meaux is plunged into a baffling murder investigation in this gripping medieval mystery.

December, 1389. As penance for her sexual misconduct earlier that year, Hildegard is sent by Abbot de Courcy to the powerful Whitby Abbey on a difficult quest: to obtain a Holy Relic, a lock of St Hild’s hair, kept secretly by the monks for over 600 years.

Accompanied by two monks militant and a young priest from the Abbey of Meaux, Hildegard finds the Whitby guest house teeming with visitors intent on celebrating the Twelve Days of Christmas before the austere days of Lent set in. To her dismay, she finds that others, too, are desperate to obtain the Relic and she has no choice but to enter a bidding war if she wants to fulfil her Abbot’s request.

When the unmarked body of a young monk is discovered in an apple store, dangerous secrets emerge and with tensions between town and abbey erupting into open violence Hildegard finds that even the holy precinct is full of menace …

“Excellent … a standout in the crowded medieval mystery field”

“Authentically mired in fourteenth-century religion, politics, and social unrest, the tenth volume in Clark's consistently superior medieval mystery series will not disappoint fans of the genre”

“One of the heroine’s most perilous and exciting adventures ”

“As enjoyable as a crackling fire in a snowed-in monastery”

Cassandra Clark is an award-winning scriptwriter for theatre, radio and television, and the author of nine previous novels in the Hildegard of Meaux medieval mystery series. Running wild near the ruins of the Abbey of Meaux in the East Riding as a child became her inspiration for the series while the discovery in a dusty archive of the Chronicle of Meaux written in 1395 is the secret source for her research.

The Abbess of Meaux mystery Series 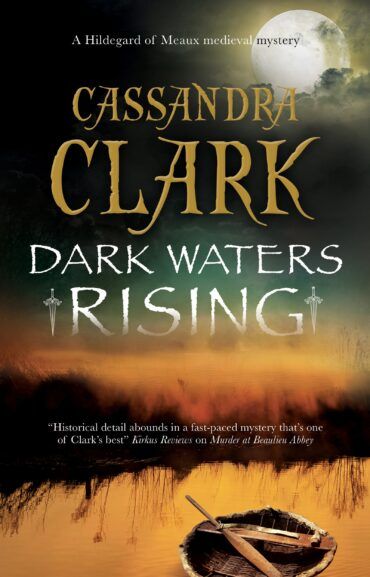 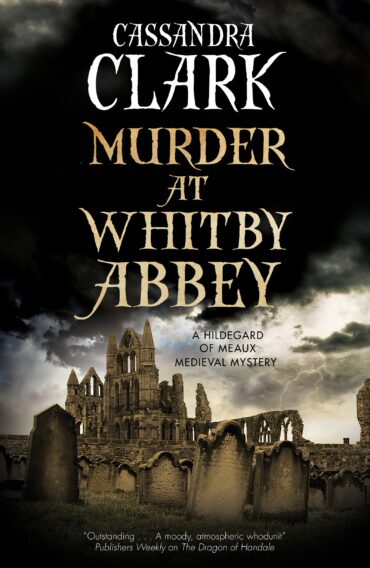 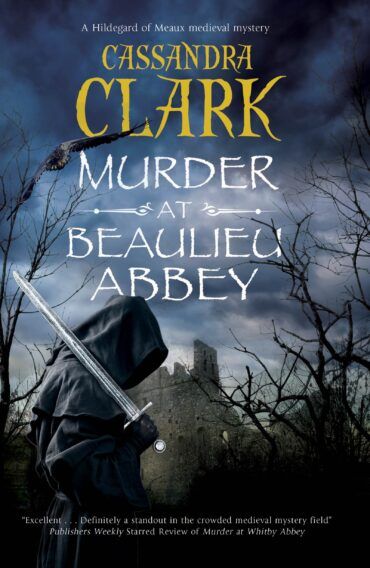