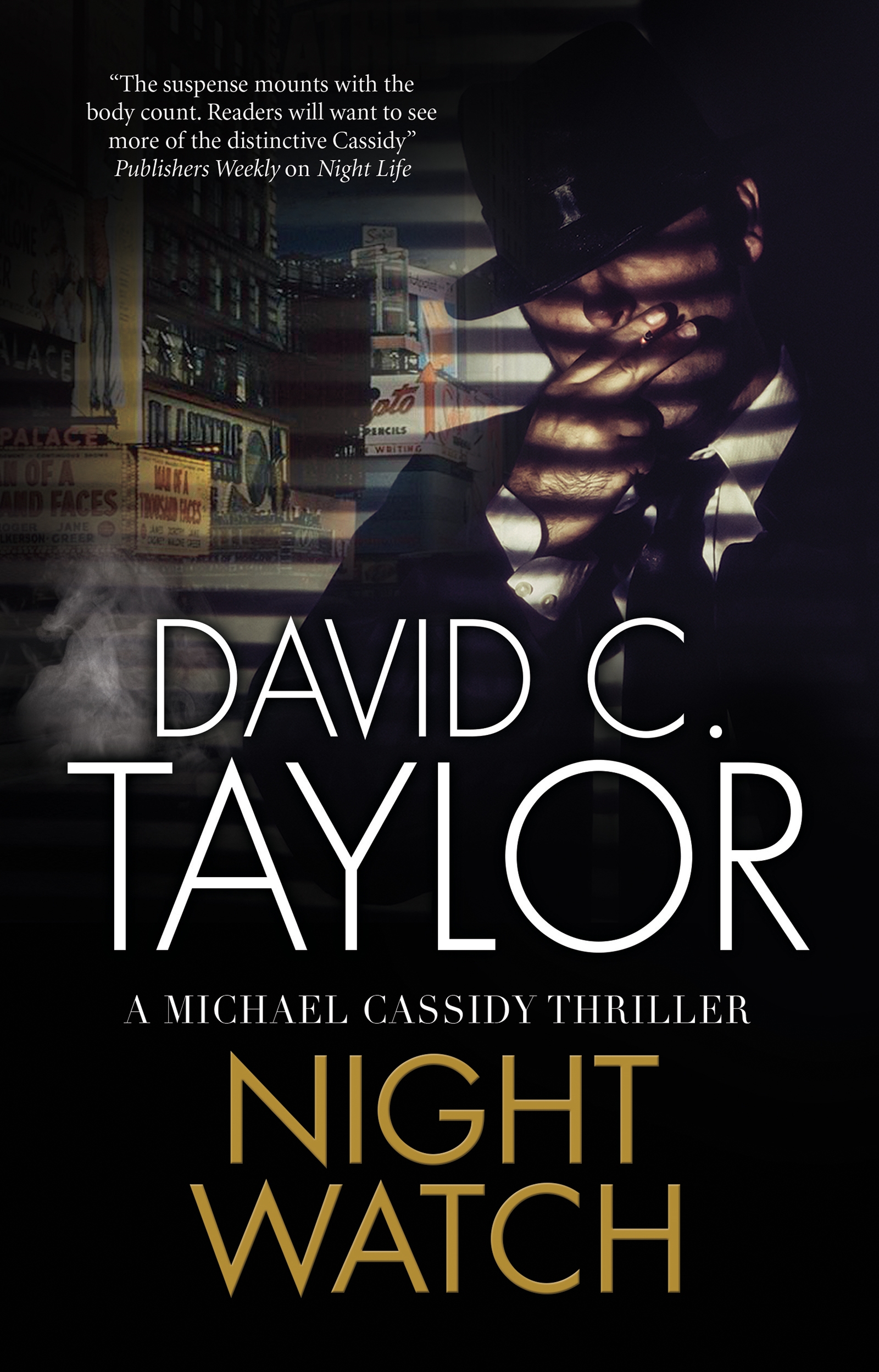 “David Taylor’s writing is simply superb, perfectly capturing the noir atmosphere of the times, and sweeping the reader through the storyline until the final page. The originators of the genre, Hammett and Chandler, would have been well pleased.” Jim Napier, Reviewing the Evidence

In 1950s New York, Detective Michael Cassidy investigates a number of bizarre deaths while trying to avoid being assassinated himself.

New York, 1956. A couple walking through Central Park on a fall evening are confronted by a hansom cab driver, only to kill him and casually walk away. Who are the couple and did they know the man?

A man commits suicide by throwing himself through a hotel window. His colleagues claim he was depressed – but is there more to it than that?

Before Detective Michael Cassidy even begins investigating these cases, he is threatened by an unknown man – the reasons for which are unclear.

Are all three incidents connected? If so, how, and will Cassidy live long enough to find out before his would-be assassin claims his life?

“Fans of James R. Benn’s “Billy Boyle” novels will appreciate this fast-paced, intense story … The action-packed account of investigations into the controversial CIA experiments is suspenseful and frightening”

“David Taylor's writing is simply superb, perfectly capturing the noir atmosphere of the times, and sweeping the reader through the storyline until the final page. The originators of the genre, Hammett and Chandler, would have been well pleased.”

Night Watch by David C. Taylor is available in the following formats 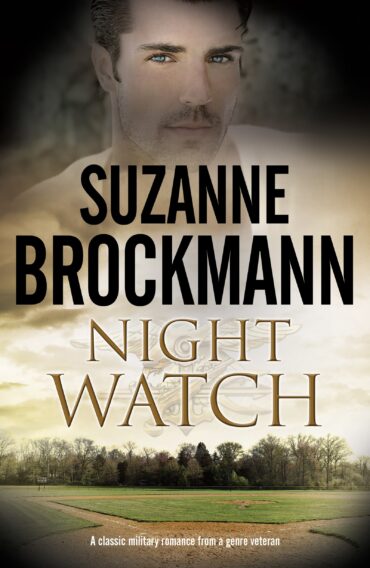 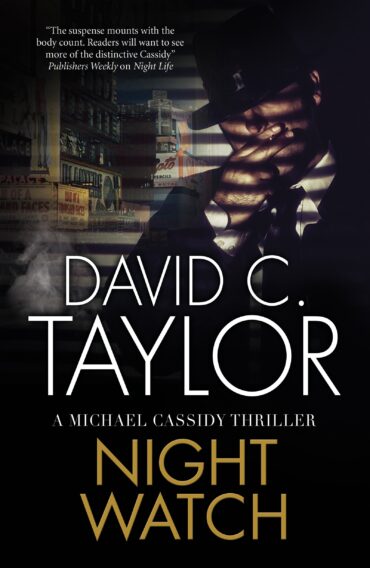