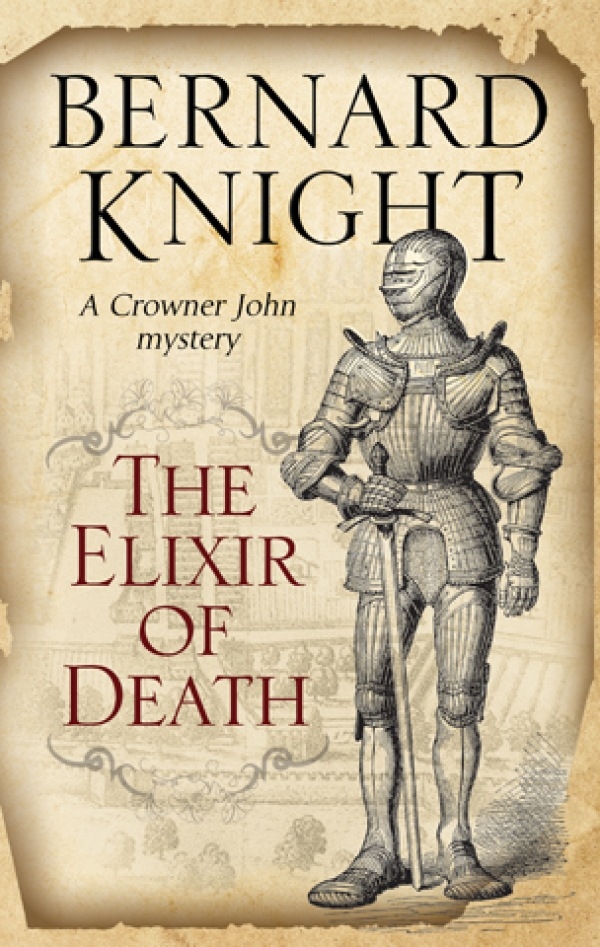 The Elixir of Death
by Bernard Knight

Coroner Sir John gets mixed up in alchemy in this twisty instalment in the Crowner John medieval mystery series, set in twelfth-century England.

1195. Prince John plots to seize the throne from his brother, Richard the Lionheart – and he is supported in his wicked schemes by King Philip of France, who offers to help John financially by sending him a mysterious alchemist, a Mohammedan named Nizam, who claims to be able to transmute base metals into gold.

But Nizam never makes it England alive. The ship transporting him and his retainers to the Devon tin mines is found wrecked off the south Devon coast, its crew savagely slaughtered. And shortly afterwards, Sir Peter le Calve, a Norman knight living near Exeter, is also found foully murdered, his head stuck on the rood screen of the cathedral.

It’s up to Sir John de Wolfe, the county coroner, to find a motive and connection between the killings – and it’s clear that his unscrupulous brother-in-law, the disgraced ex-sheriff and known Prince John-sympathiser, Richard de Revelle, has something to hide . . . 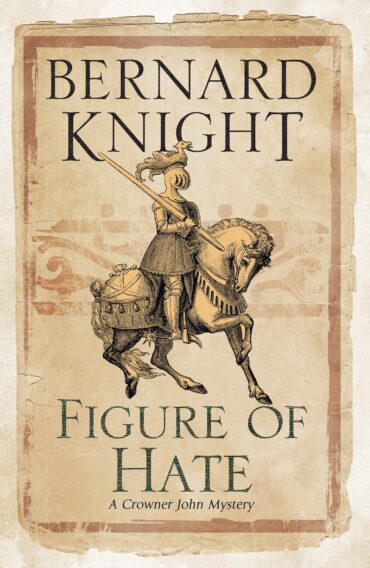 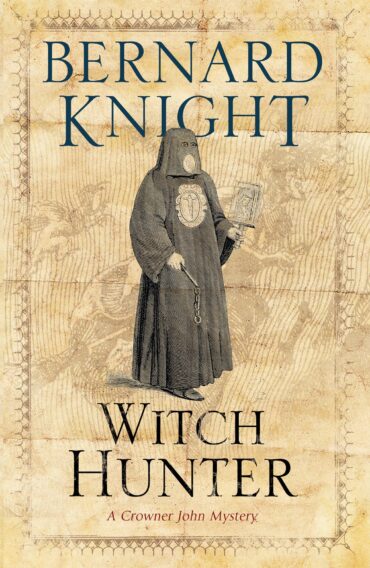 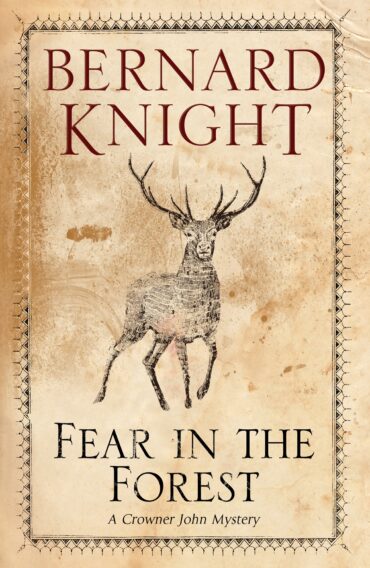 Fear in the Forest 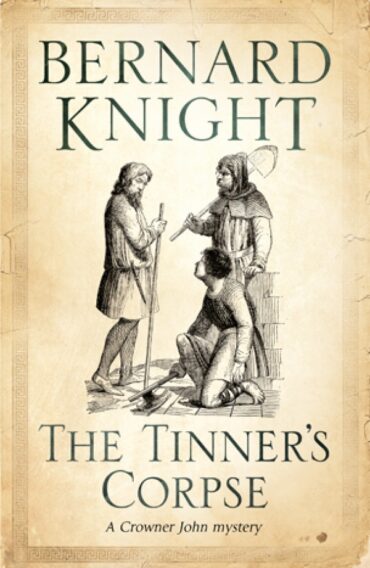 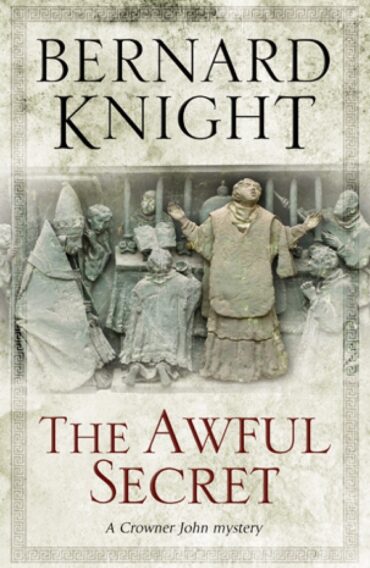 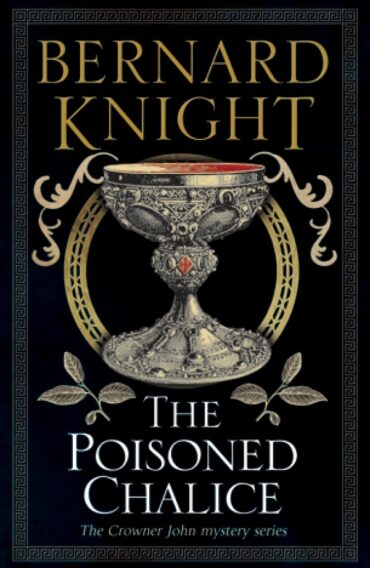 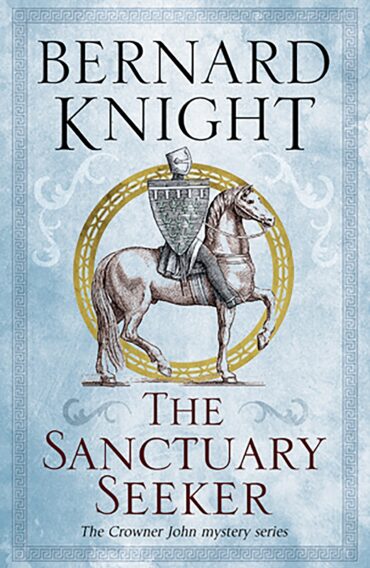 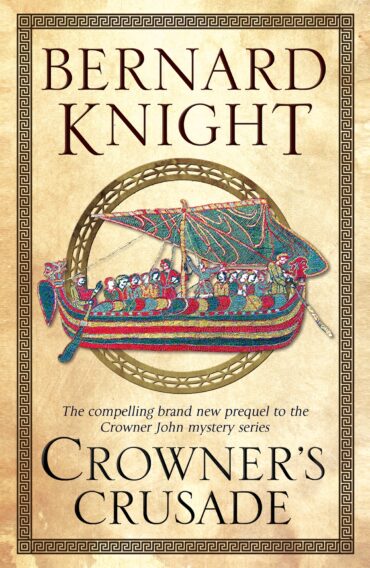 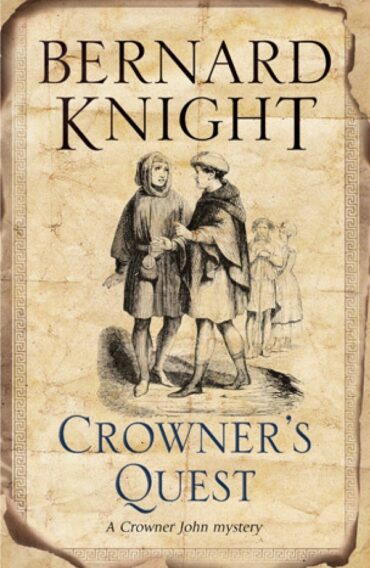 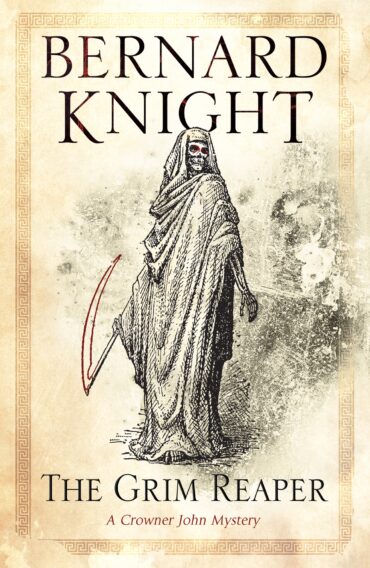 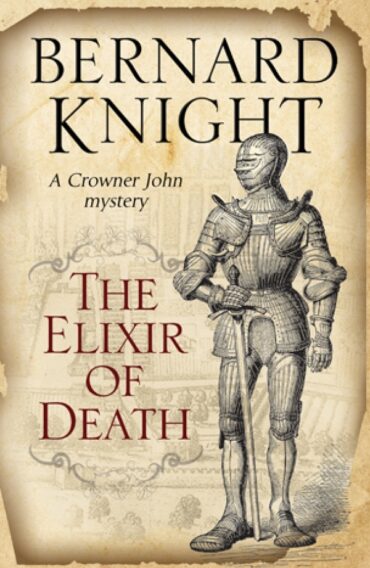 The Elixir of Death 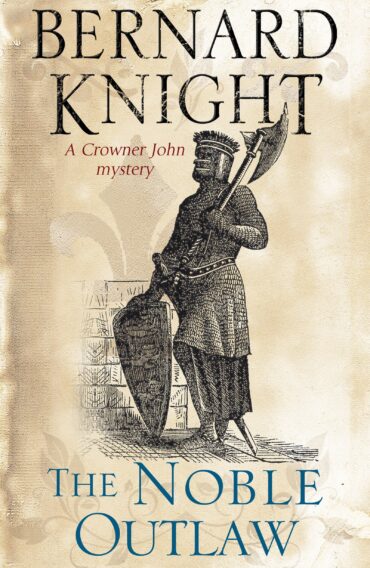 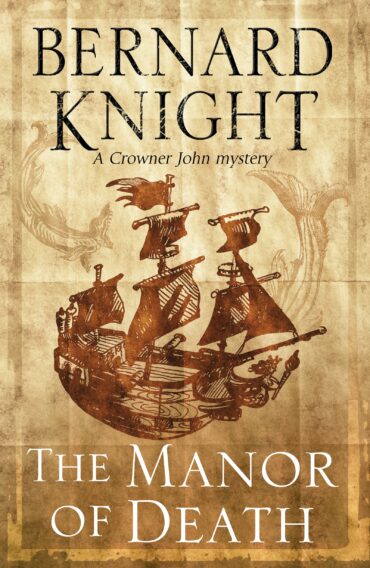 The Manor of Death