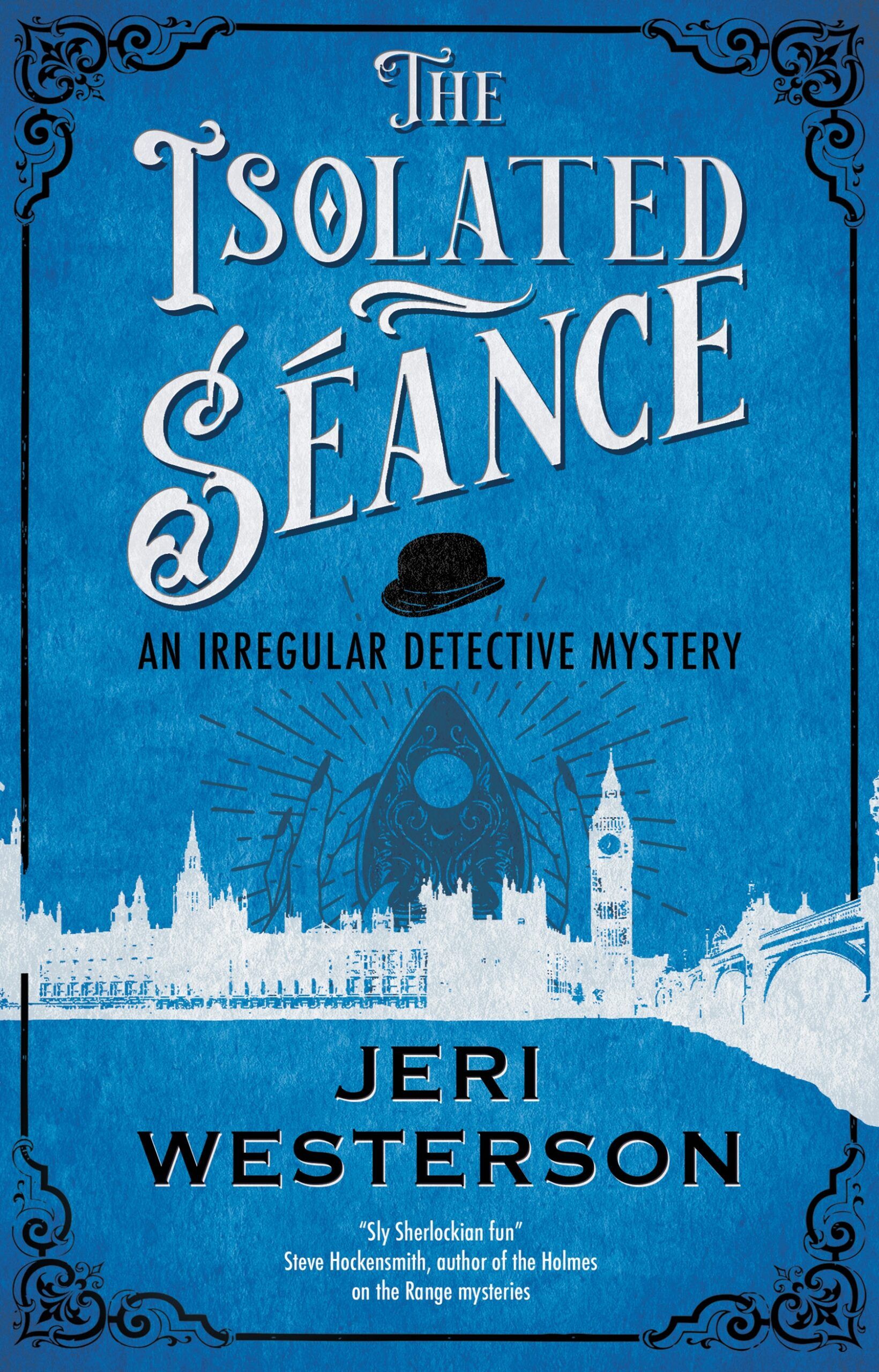 The Isolated Séance
by Jeri Westerson

Sherlock Holmes’s protégés Tim Badger and Benjamin Watson are catapulted into a tricky first case when a man is brutally murdered during a séance.

London, 1895. Former Baker Street Irregular Tim Badger is determined to follow in the footsteps of his great mentor, Sherlock Holmes, by opening his own consulting detective agency with his partner, Benjamin Watson. The intrepid duo are ready to make a name for themselves . . . if only they had clients!

Their luck changes when Sherlock recommends his protégés to Thomas Brent. Brent is eager to find out who killed his master, Horace Quinn, during a séance at Quinn’s house. What was Quinn desperately trying to find out from his deceased business partner, Stephen Latimer, before he was stabbed through the heart?

It seems that everyone in Quinn’s household had a reason to want him dead. Can Tim and Benjamin step out of Sherlock’s shadow to navigate dark secrets and unexpected dangers in their pursuit of a cold-blooded killer?

“Jeri Westerson is at the top of her game”

“The Tudor court as seen through the eyes of wily Will Somers, Henry VIII’s jester, comes to vivid life in this sparkling mystery”

“An appropriate end to Westerson’s series. Long-time fans will be eager to see if Crispin can triumph over the past, and anyone who enjoys medieval mysteries can follow it easily'”

Jeri Westerson was born and raised in Los Angeles. As well as nine previous Crispin Guest medieval mysteries, she is the author of a paranormal urban fantasy series and several historical novels. Her books have been nominated for the Shamus, the Macavity and the Agatha awards. 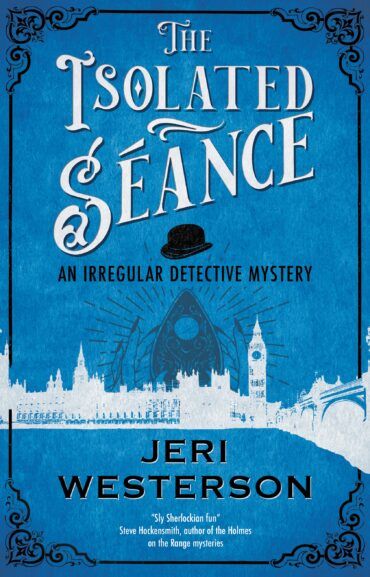