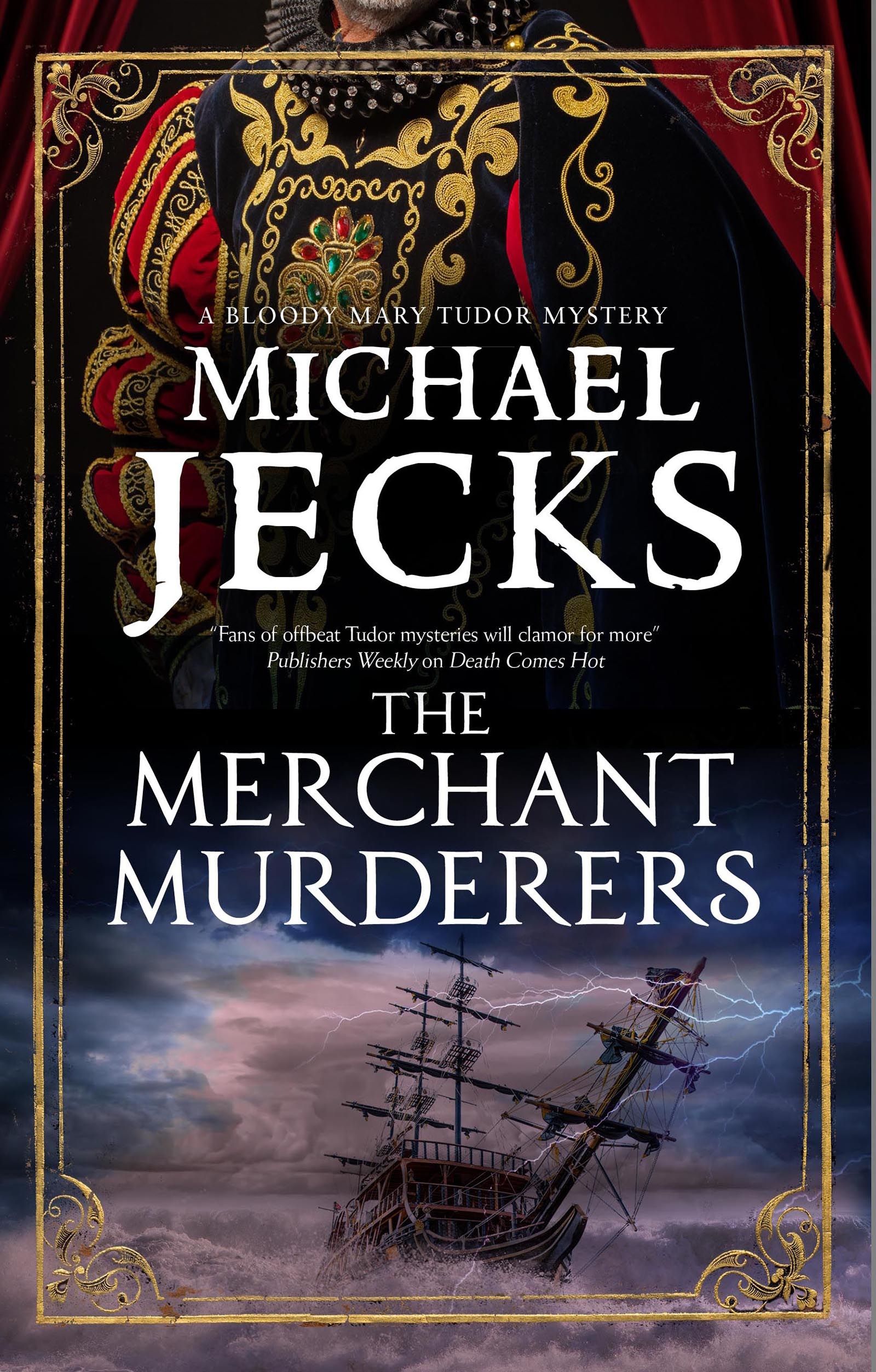 The Merchant Murderers
by Michael Jecks

August, 1556. Jack Blackjack is on a simple mission: make it back home to his beloved London. It should be simple, right? Wrong. He’s made it as far as Exeter, but before he can secure a fresh steed in that hellish city, he’s faced with a dead priest, ruthless thieves, and a devious Dean who’s determined to see the back of Jack. That suits Jack just fine – he wants to leave!

So when wealthy merchant Wolfe, offers passage to London via sea, Jack jumps at the chance . . . and unwittingly into further danger! With thieves, pirates and potential murderers at every turn who can Jack trust? Will he uncover the truth behind the dead priest and missing merchant ships? But more importantly, will he ever make it home to London with his purse strings and limbs intact?

Set during the brief but exceedingly troubled reign of Queen Mary I, elder half-sister to the future Elizabeth I, (1553-1558) the Bloody Mary series features the amoral former cutpurse turned paid assassin, Jack Blackjack, as its cowardly, lecherous, yet strangely likeable amateur sleuth protagonist. The joke is always on Jack as he lurches from one crisis to the next, never quite sure what’s going on, yet always – just about – managing to keep one step ahead of his many enemies and those who, for whatever reason, are trying to kill him.

“Diverting . . . The main draw is high-spirited Jack, with his Bertie Woosterish commentary. Fans of offbeat Tudor mysteries will clamor for more”

“Jecks brings the seamy side of Tudor London to life through rich, atmospheric descriptions of its taverns, brothels, and streets”

Publishers Weekly on A Missed Murder

Michael Jecks is the author of more than thirty novels in the Knights Templar medieval mystery series, and four previous Bloody Mary Tudor mysteries. A former Chairman of the Crime Writers’ Association, he lives with his wife, children and dogs in northern Dartmoor. 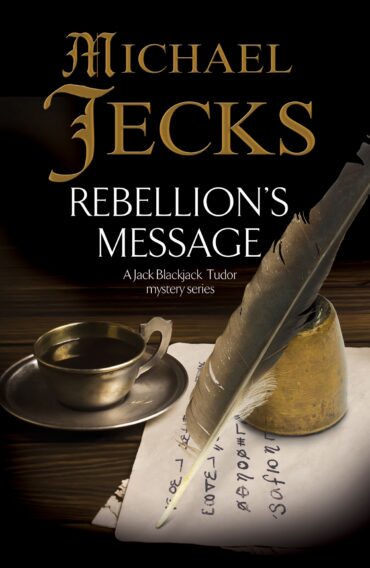 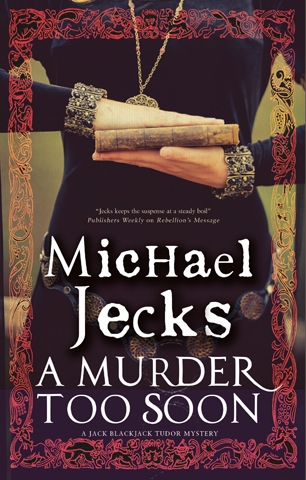 A Murder Too Soon 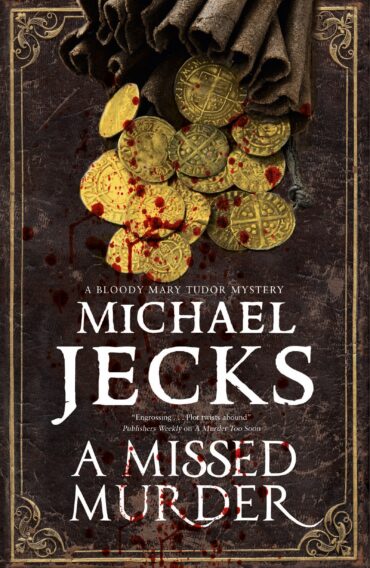 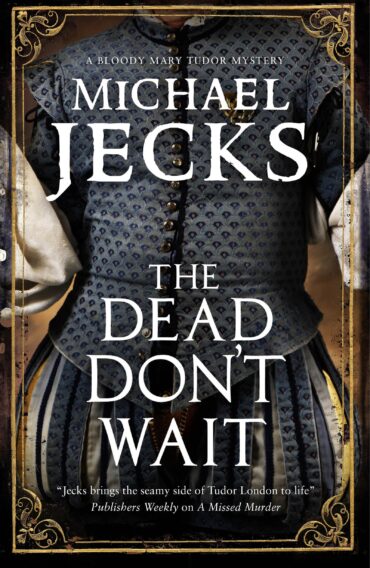 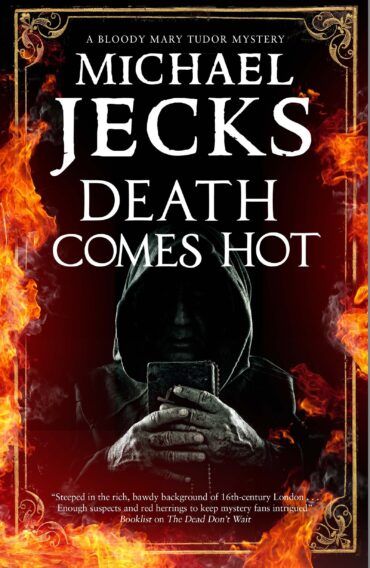 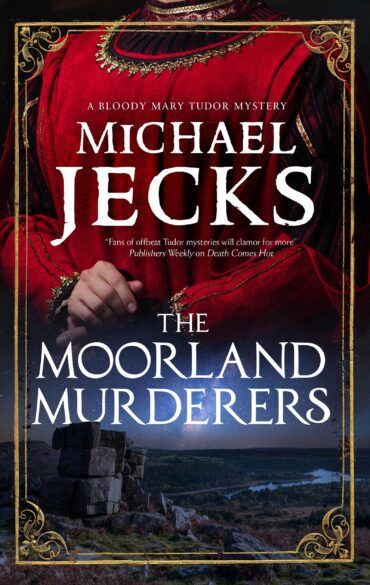 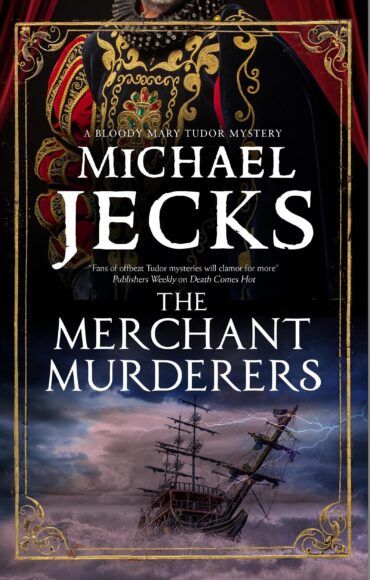