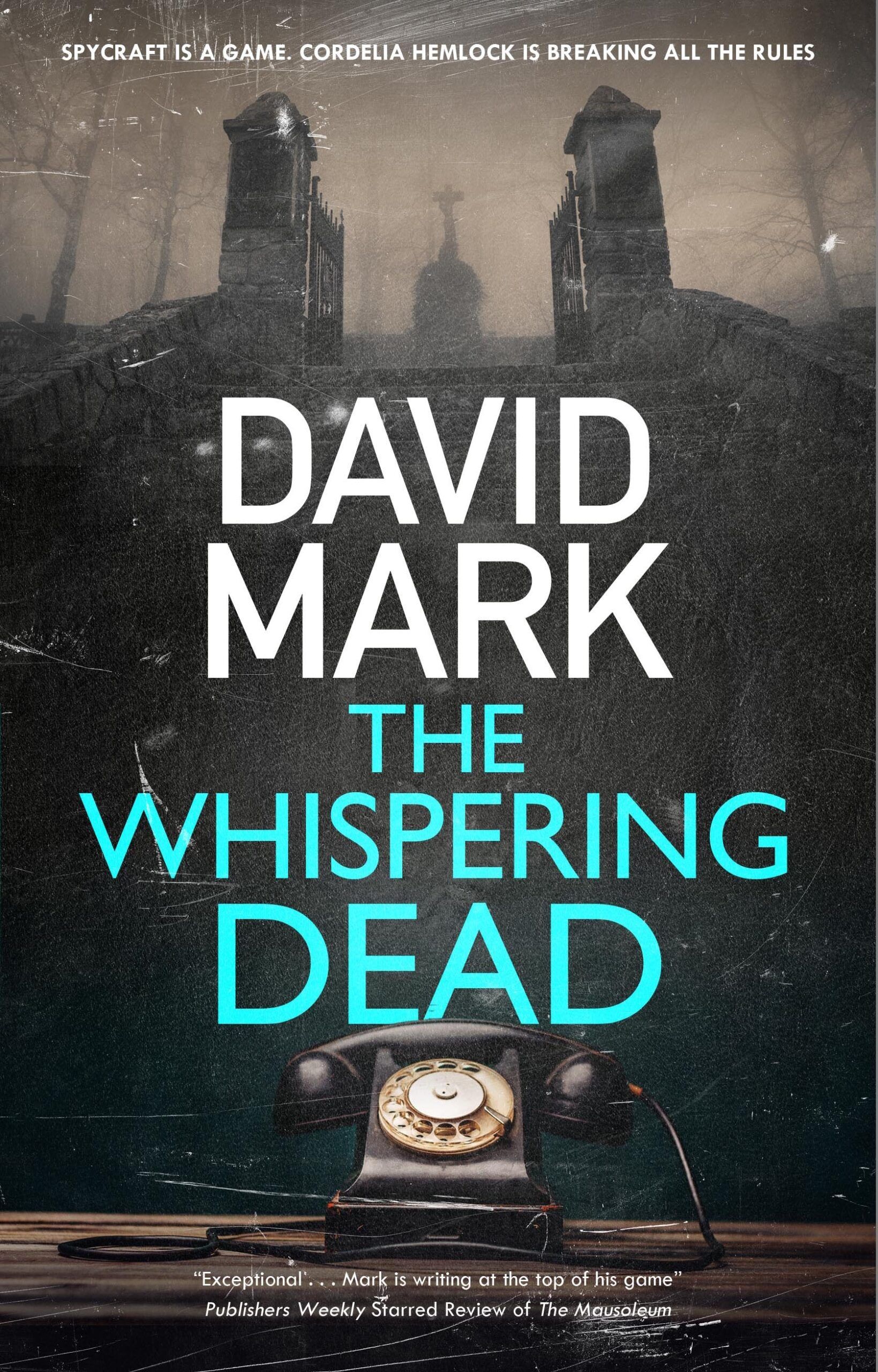 The Whispering Dead
by David Mark

Cordelia Hemlock is teetering on the verge of joining MI6 when she meets the enigmatic Walt, a high-ranking member of the Secret Intelligence Service, who tells her: They won’t want you to do well. They won’t ever trust you. They don’t trust me and I’m one of them. She takes this as a challenge rather than a warning. She wants to protect the nation. Serve Queen and country. Who would turn down such a glorious opportunity?

Fourteen years later, Cordelia is desk-bound after finishing an undercover operation and going quietly mad with boredom. So when the call comes through on the top-secret Pandora line – so-called after the locked-box the telephone is kept in – she answers it.

It’s Walt. No longer officially MI6, he still inhabits the murky world of intelligence, where information always comes with a price. He tells her he has a secret to share with her – and only her. And once she knows it, nothing will ever be the same again . . .

A follow-up to the critically acclaimed psychological thriller The Mausoleum, this is a twisty, page-turning tale of friendship and divided loyalties set against the dark, forbidding landscape of the rural Borderlands.

“A brisk, astute espionage thriller with a compelling moral core”

“Espionage fans will have fun trying to separate fact from fiction”

“Exceptional . . . Mark is writing at the top of his game”

“A mystery to savor”

“A fine police procedural . . . IAN RANKIN fans will be pleased”

Publishers Weekly on Past Life

“A chilling entry from a master of the dark psychological thriller”

“Gripping from start to finish”

“Sure to please fans of CATRIONA McPHERSON”

Kirkus Reviews on The Mausoleum

David Mark spent seven years as crime reporter for the Yorkshire Post and now writes full-time. The first novel in his DS McAvoy series, Dark Winter, was selected for the Harrogate New Blood panel (where he was Reader in Residence) and was a Richard & Judy pick and a Sunday Times bestseller. Dead Pretty was longlisted for the Crime Writers Association Gold Dagger in 2016. He lives in Northumberland with his family. 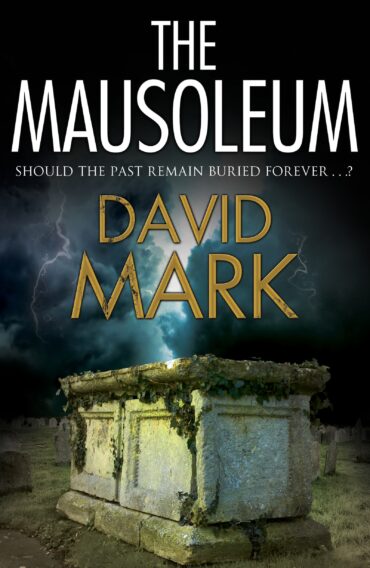 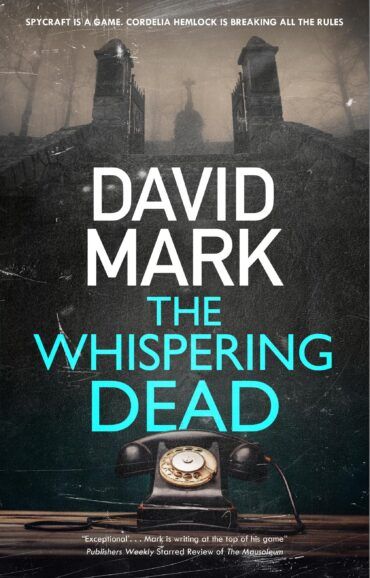