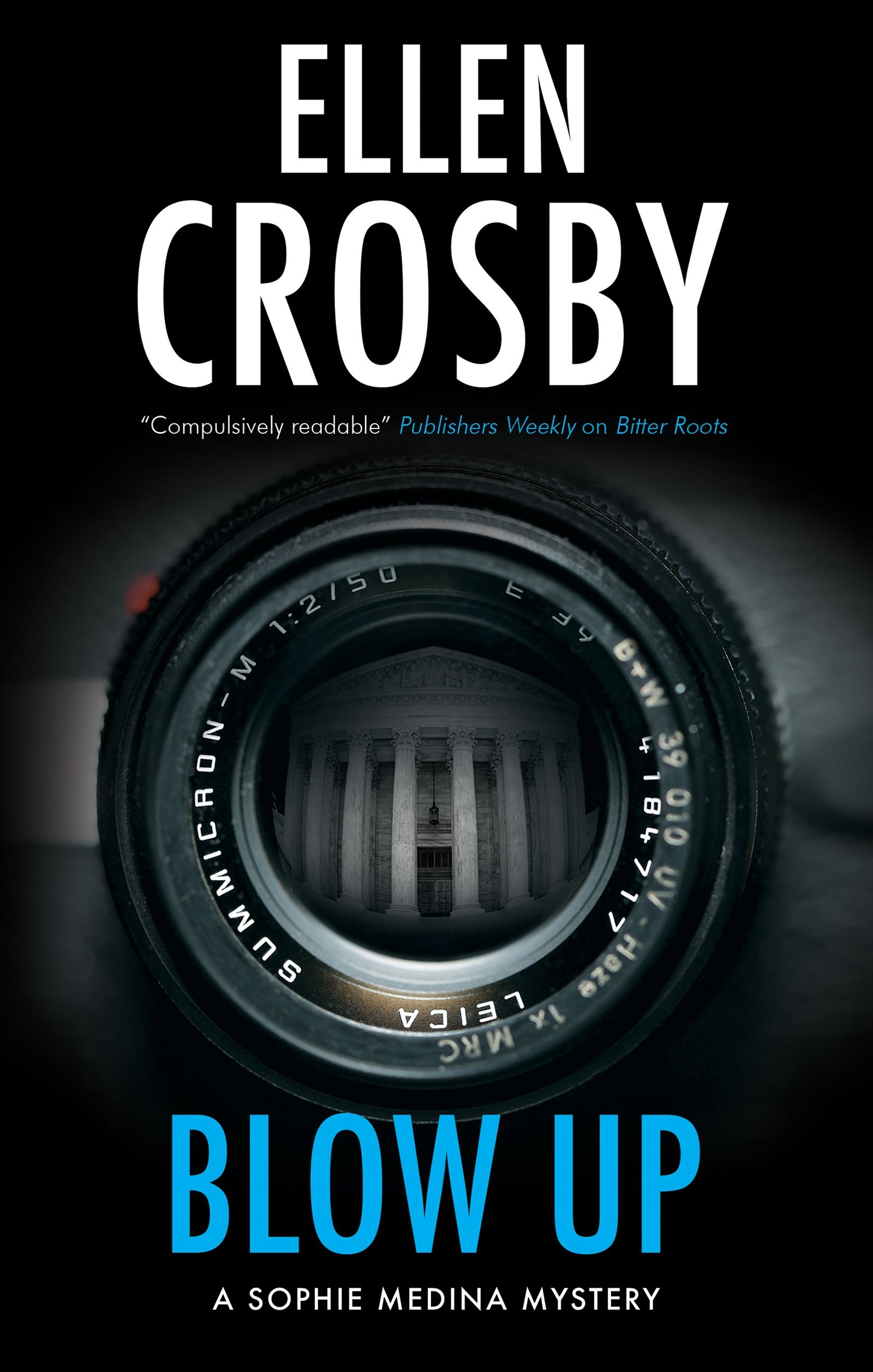 Blow Up
by Ellen Crosby

A simple assignment leads renowned photojournalist Sophie Medina down a dark and dangerous path in this gripping puzzler of a mystery set in Washington, DC.

Sophie Medina’s husband is dead. Killed in a tragic hit and run accident as he was leaving a bar late at night, while away on business. So when her high-flying friend Quill Russell offers her a commission photographing his elegant country house, she reluctantly accepts. A talented photojournalist, Sophie is more accustomed to working in war zones and natural disaster sites, but the job is a distraction from her grief, and she knows it’s only Quill’s way of trying to help.

Turns out she should never have said yes.

What Sophie sees in the supposedly empty house has repercussions that go far beyond the expected. Her journey to reveal the tangled truth will lead her from the homeless camps of Washington to the seat of American justice . . . and to the morgue.

It seems the more Sophie learns, the less she really knows. Only one thing’s for certain: the dead have been keeping secrets. Secrets which are about to blow up in her face . . .

“Sophie is a tough, relatable heroine, and with her unconventional job—not to mention her ex-spy husband—this makes for a breezy read with just the right amount of thrills”

“A quick-moving mystery with a wealth of fascinating material”

“Ghost Image has all my favorite elements--a strong and talented heroine in Sophie Medina, well-drawn and believable characters, fascinating science and history, a wonderful sense of place, and a thrilling race to find a killer and save a world-changing secret. A great read!”

Blow Up by Ellen Crosby is available in the following formats 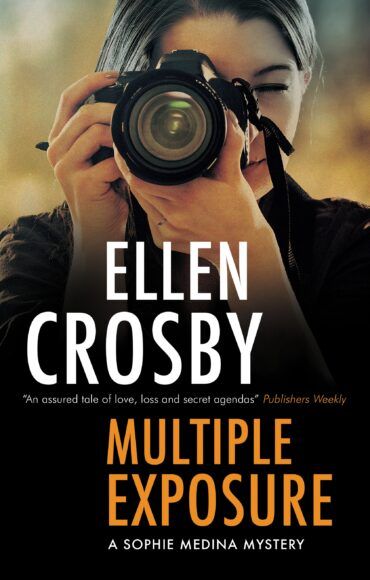 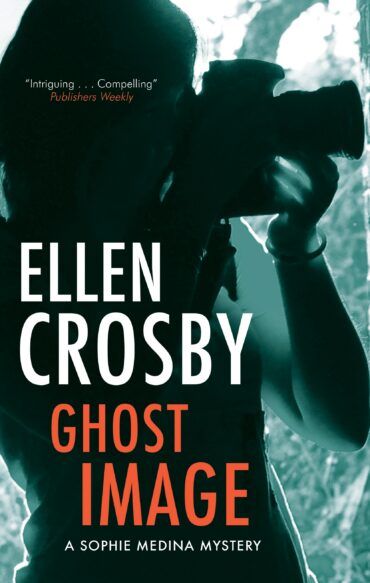 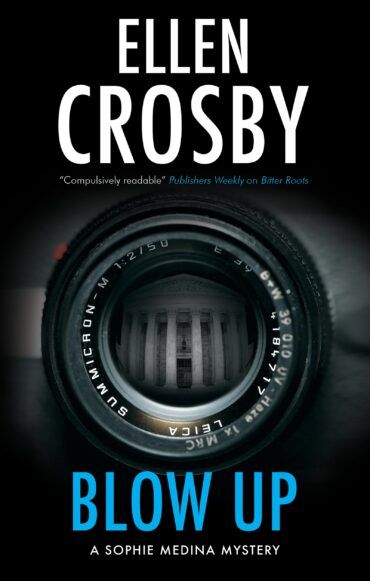