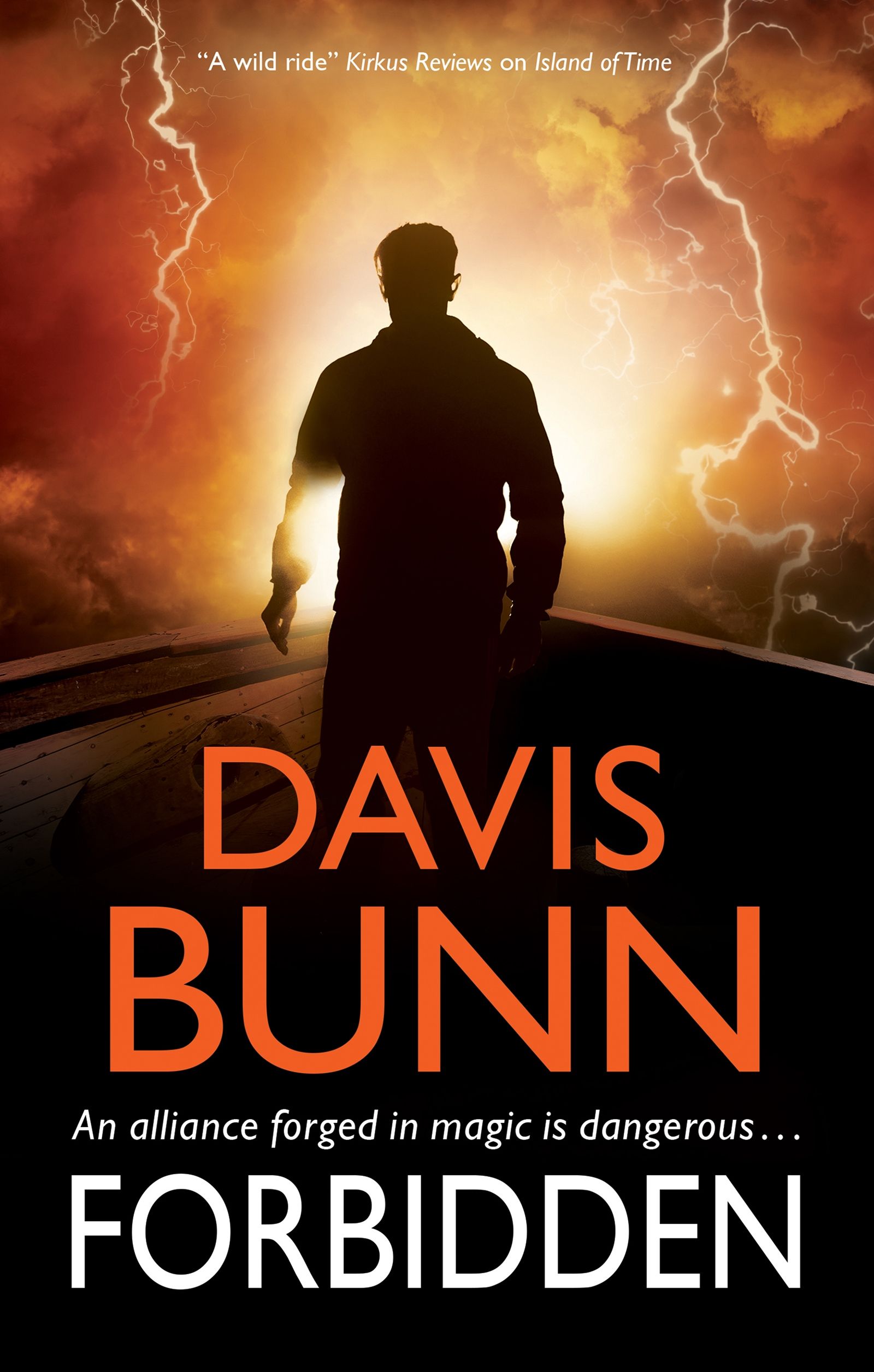 In this sequel to Island of Time, a young renegade wizard flees the corrupt power structure controlling global magic, only to become embroiled in a conflict pitting supernatural forces against the federal government.

All wizard Chad Hagan wants is a quiet life.

A loner, a runaway, and a failed apprentice Talent, Chad was kicked out of one Institute of Magic for fighting, then fled another when the head wizards’ vice caused the death of his closest friend. He may want a quiet life but when he meets Kara Sedgewick, he realizes that is not an option…

Kara has spent twenty years living a lie. Her mother was a gifted healer with powerful magical abilities, but not her. Or so the Institutes were led to believe… As Chad and Kara get close, they discover that their magical gifts, if combined, are dangerously powerful. And if they decide to forge this forbidden alliance, they could topple a system that has become rife with vicious infighting and sleaze.

But this seems like a dangerous, if not impossible task. Can they face the Institutes and their global network of magical force and triumph?

Kirkus Reviews on Island of Time

Publishers Weekly on Burden of Proof

Davis Bunn is a bestselling author with more than eight million books in print. Davis was first published in 1990 and has gone on to have a prolific career with the release of over seventy books across twenty languages. He was born in North Carolina but now lives in Oxfordshire, England, and serves as writer-in-residence at Regent’s Park College, University of Oxford. He has won the Christy Award four times and is a member of their Hall of Fame. In 2011 he won the Library Journal Best Book of the Year for Lion of Babylon. Davis also publishes under the pseudonym of Thomas Locke.

Forbidden by Davis Bunn is available in the following formats