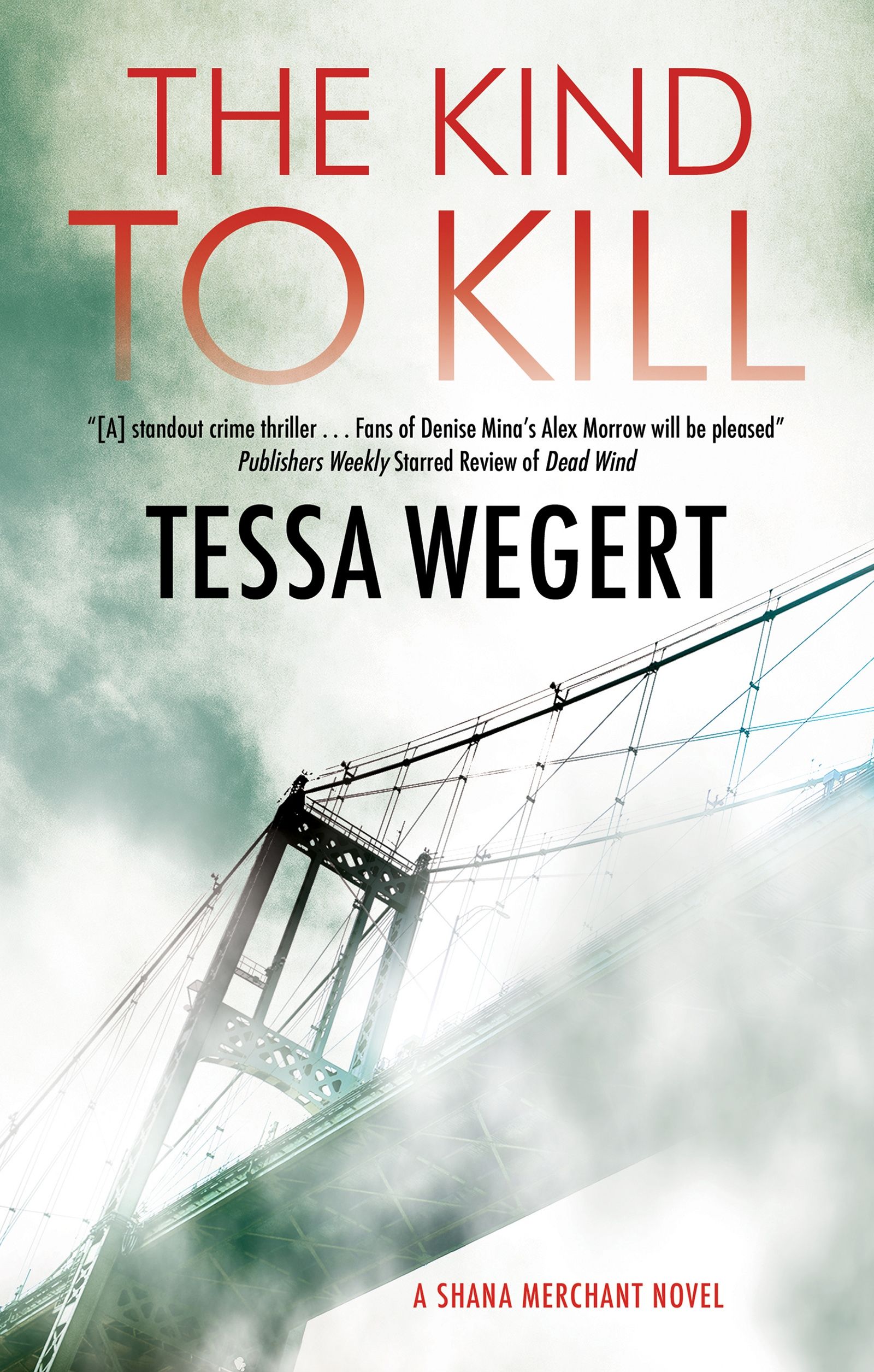 The Kind to Kill
by Tessa Wegert

A missing tourist spells trouble for Senior Investigator Shana Merchant in this page-turning twisty mystery set in an atmospheric island community with a small-town vibe.

She’s also bound by blood to a serial killer. And after months of concealing the truth from the world as she hunted Blake Bram down, her secret is finally out.

Shana just wants to get on with her life and win back her community’s trust. But as Alexandria Bay fills up with tourists in advance of the annual festival known as Pirate Days, a visitor goes missing, and the case threatens to destroy not just the celebrations, but what remains of Shana’s reputation.

Shana’s not to blame for the killer in her family, but people are starting to whisper that she attracts trouble. That A-Bay was safer before she arrived. And as the investigation deepens, Shana starts to fear that they may be right.

Because while Bram is gone, he is far from forgotten.

The Shana Merchant novels are a brilliant blend of chilling psychological thriller and gripping police procedural, set against the beautiful backdrop of the Thousand Islands.

“Wegert does an admirable job of generating mounting suspense”

“The complex plot and subtle characterizations elevate this above similar fare. Wegert remains a writer to watch”

“A bone-chilling mystery that crackles with suspense”

“An atmospheric, sophisticated thriller with layers upon layers of secrets”

“Professional-grade detection with a no-nonsense heroine”

Kirkus Reviews on The Dead Season

Tessa Wegert is the author of the Shana Merchant series of mysteries. A former freelance journalist, Tessa has contributed to such publications as Forbes, The Huffington Post, Adweek, The Economist, and The Globe and Mail. Tessa grew up in Quebec and now lives with her husband and children in Connecticut, where she studies martial arts and is currently at work on her next novel. 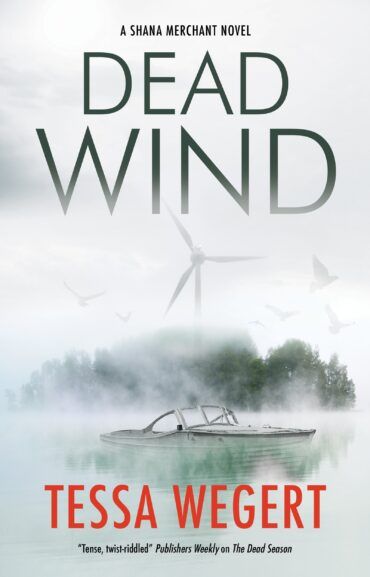 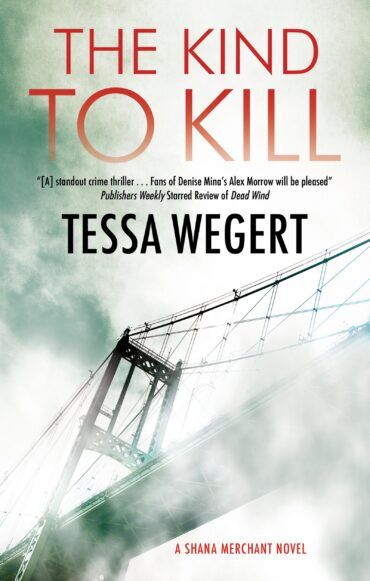 The Kind to Kill