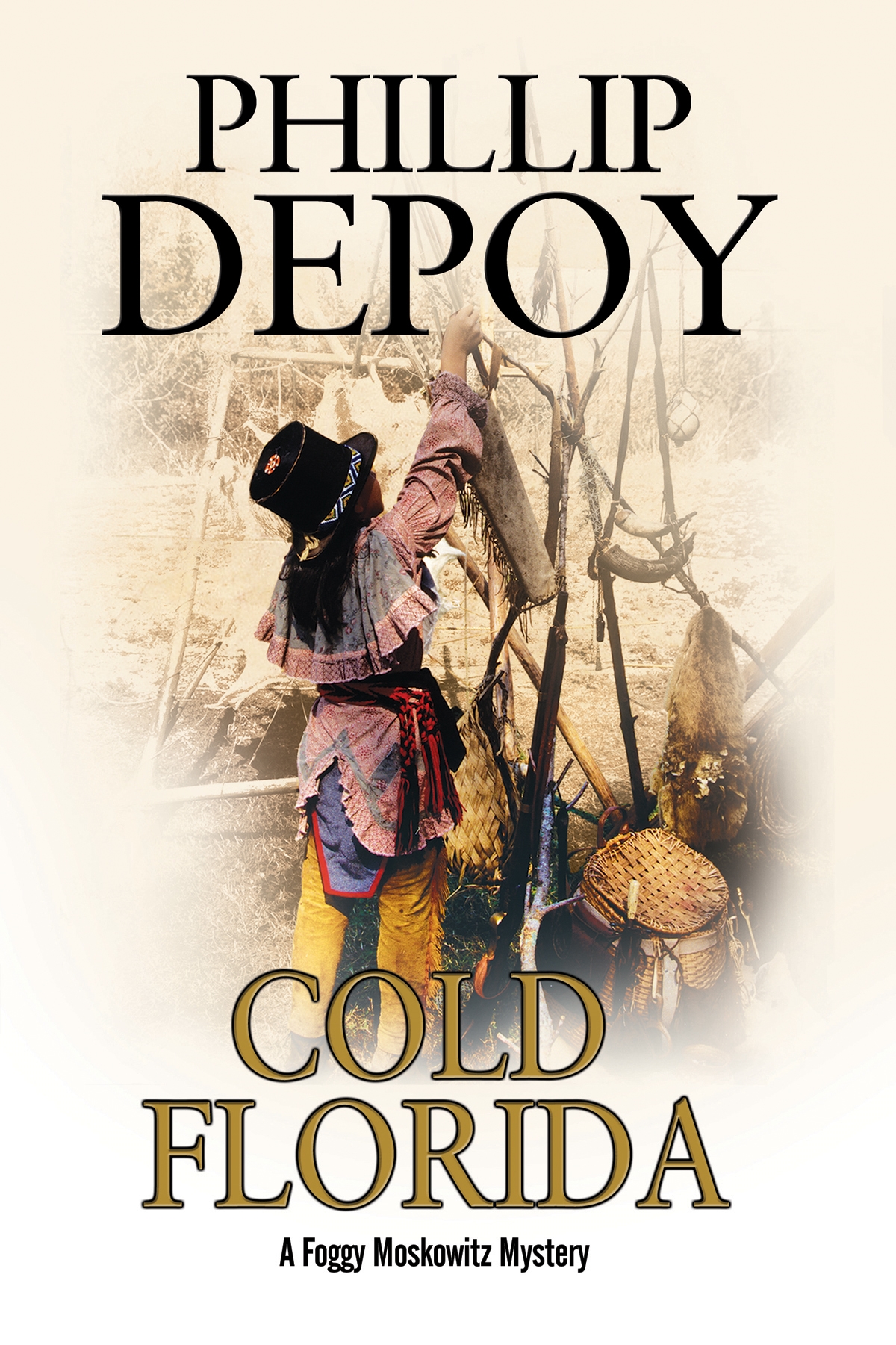 It’s 1974. Foggy Moskowitz, a Jewish car thief on the run from the Brooklyn authorities, ends up in Florida working for the first office of Child Protective Service. For personal reasons.

An unlikely, but tenacious, child protection officer, he takes on an investigation to find a missing infant, taken from the hospital by her addict mother. But the case takes several unexpected turns as Foggy makes his way from seedy Fry’s Bay to Indian Seminole swampland, undertaking a vision quest, a rite of passage in some Native American cultures, in the process.

Along the way he encounters more than a few interesting characters, including John Horse, an Indian mystic, and works to foil a vast land-grab scam by an uber-rich felon.

“I fell in love with Phillip DePoy's writing when I discovered his Fever Devilin series, and now I have another reason to love him.”

“I enjoyed this new Phillip DePoy novel so much that I read it in one day. . . If you want to find a new author to put at the top of your "follow" list, Phillip DePoy just may be your man.”

“An appealing, offbeat protagonist; a wacky story line; and a real feel for '70s Florida”

Cold Florida by Phillip DePoy is available in the following formats 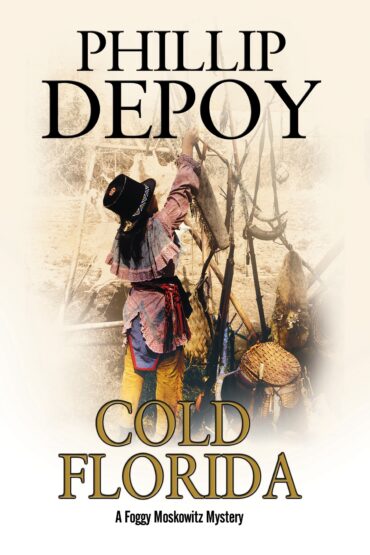 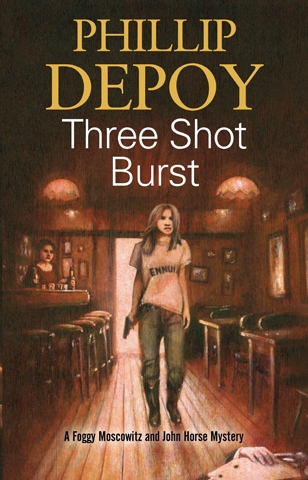 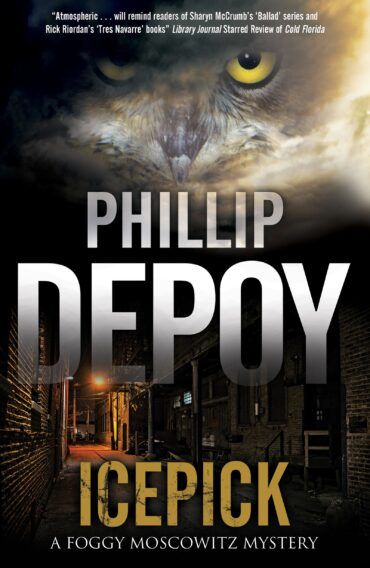 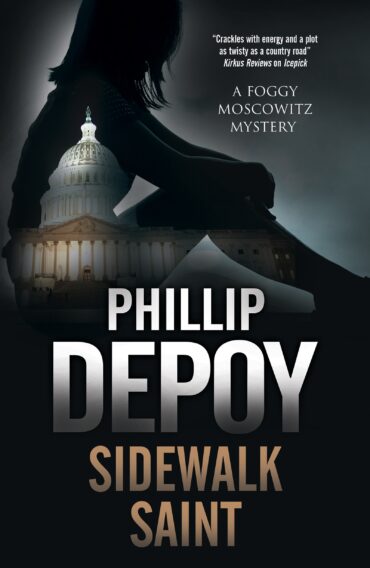 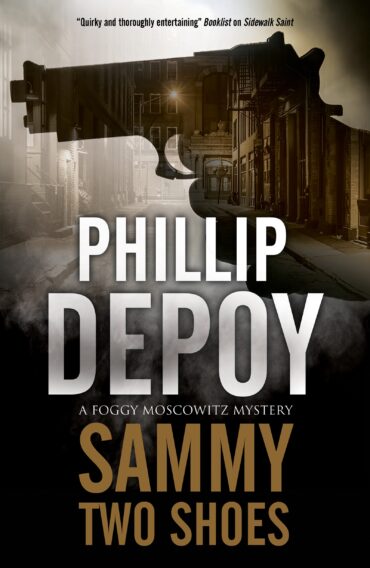