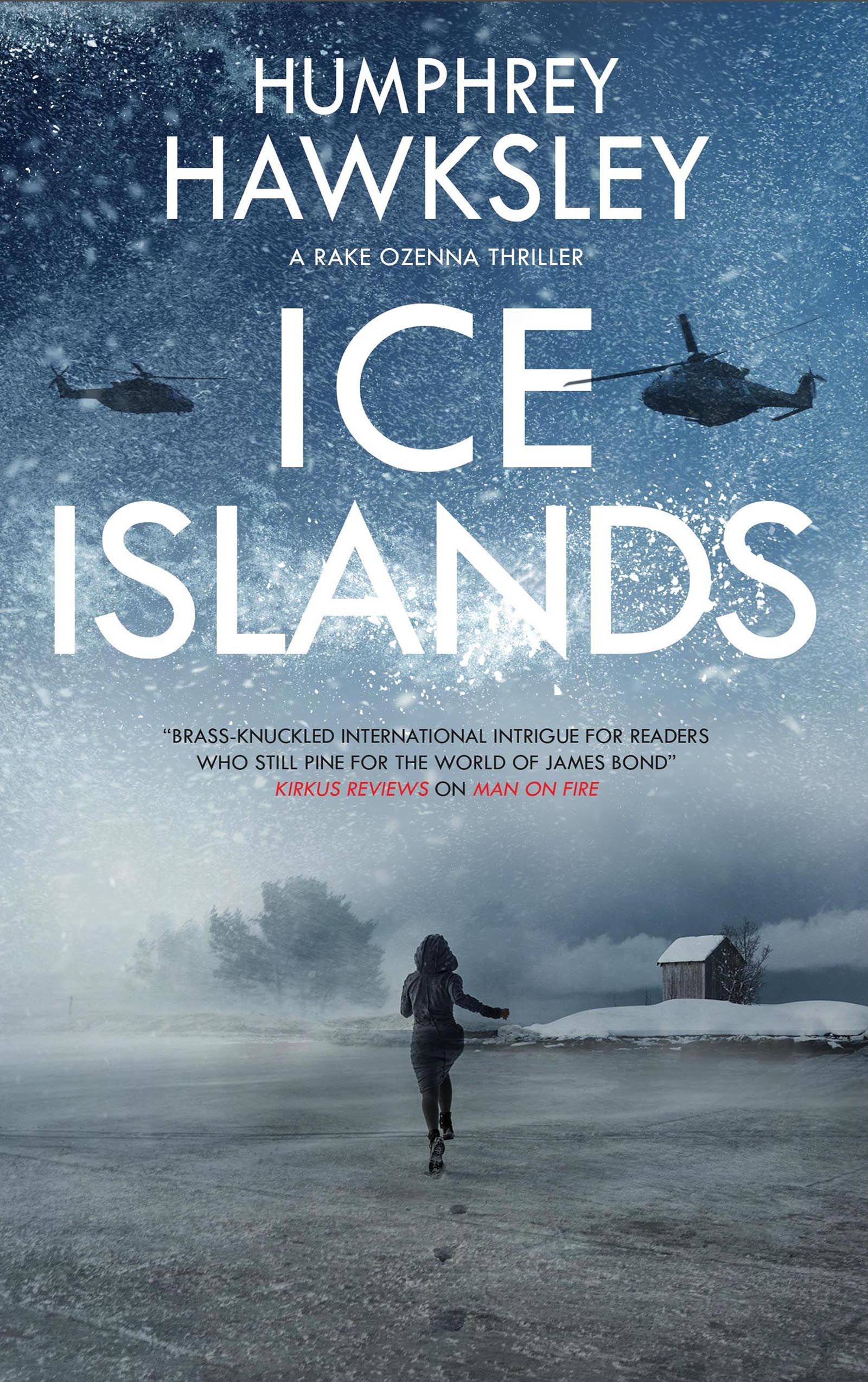 Major Rake Ozenna faces dangerous choices and deadly consequences in this rip-roaring political thriller that takes you from the ice islands of Finland to the bustling streets of Tokyo via Russia and the White House . . . Buckle up, this is a thrilling ride!

Major Rake Ozenna’s mission is simple: gain access to the Kato family – Japan’s most dangerous crime empire – and stop the threat to America. But when the secret son of the Russian leader is executed and Rake’s target, Sara Kato, is implicated in the murder, a political crisis between Russia, Japan and the US is set in motion.

It’s a race to protect Sara and earn her trust whilst escaping the inhospitable terrain of the icy Aland Islands. Meanwhile, Russia wants revenge for the murder, a catastrophic move when it is revealed that Japan is not the trusted ally America thought it was.

As Rake learns the true extent of their deadly plans, he must draw on every ounce of his training to succeed. Because if he fails, it won’t just be his life that will be lost . . . the consequences will be global!

Ice Islands is the fourth Rake Ozenna thriller and will leave readers breathless . . . and eagerly anticipating the next heart-racing adventure!

“Another outstanding geopolitical thriller in Hawksley’s excellent Rake Ozenna series (following Man on Fire, 2021), this one is carefully researched, action-packed, and suspenseful”

Kirkus Reviews on Man on Fire

“A hard-as-nails hero, an out-of-the-ordinary location, and oodles of high-action encounters – everything readers want in a political thriller”

Library Journal on Man on Edge

“An up-to-the-minute, page-turning spy thriller with the atmosphere of a Cold War classic”

“Knuckle-whitening suspense . . . and plenty of surprising twists, make this a gripping, can’t-put-it-down read”

Booklist on Man on Ice

“Told with flair and attention to detail, this is every strategic planner’s worst nightmare”

Dr Peter Vincent Pry, director of the Task Force on National and Homeland Security, on Man on Fire

Humphrey Hawksley is a foreign correspondent for the BBC, a regular speaker and panellist at Intelligence Squared and the Royal Geographical Society, and many literary festivals. Hawksley’s writing has appeared in the Guardian, The Times, Financial Times, International Herald Tribune and Yale Global. Hawksley’s television documentaries include The Curse of Gold and Bitter Sweet, Aid Under Scrutiny, Old Man Atom and Danger: Democracy at Work@hwhawksley humphreyhawksley.com

Ice Islands by Humphrey Hawksley is available in the following formats 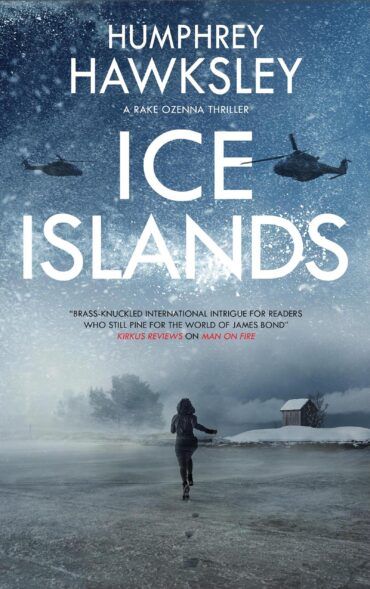 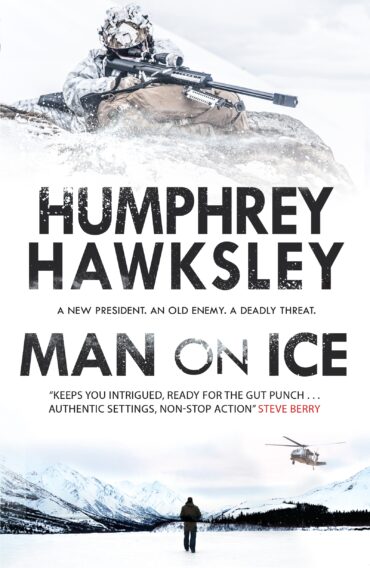 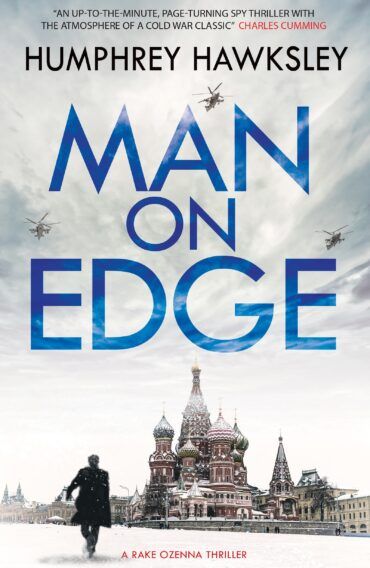 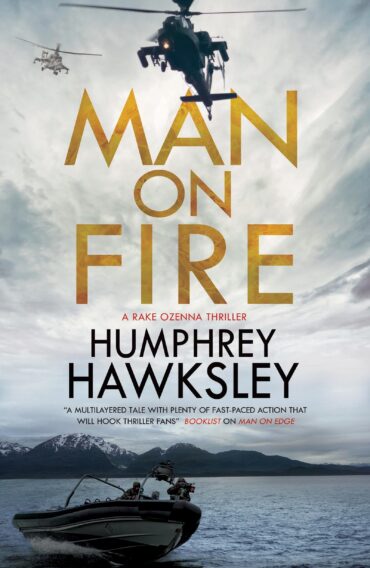