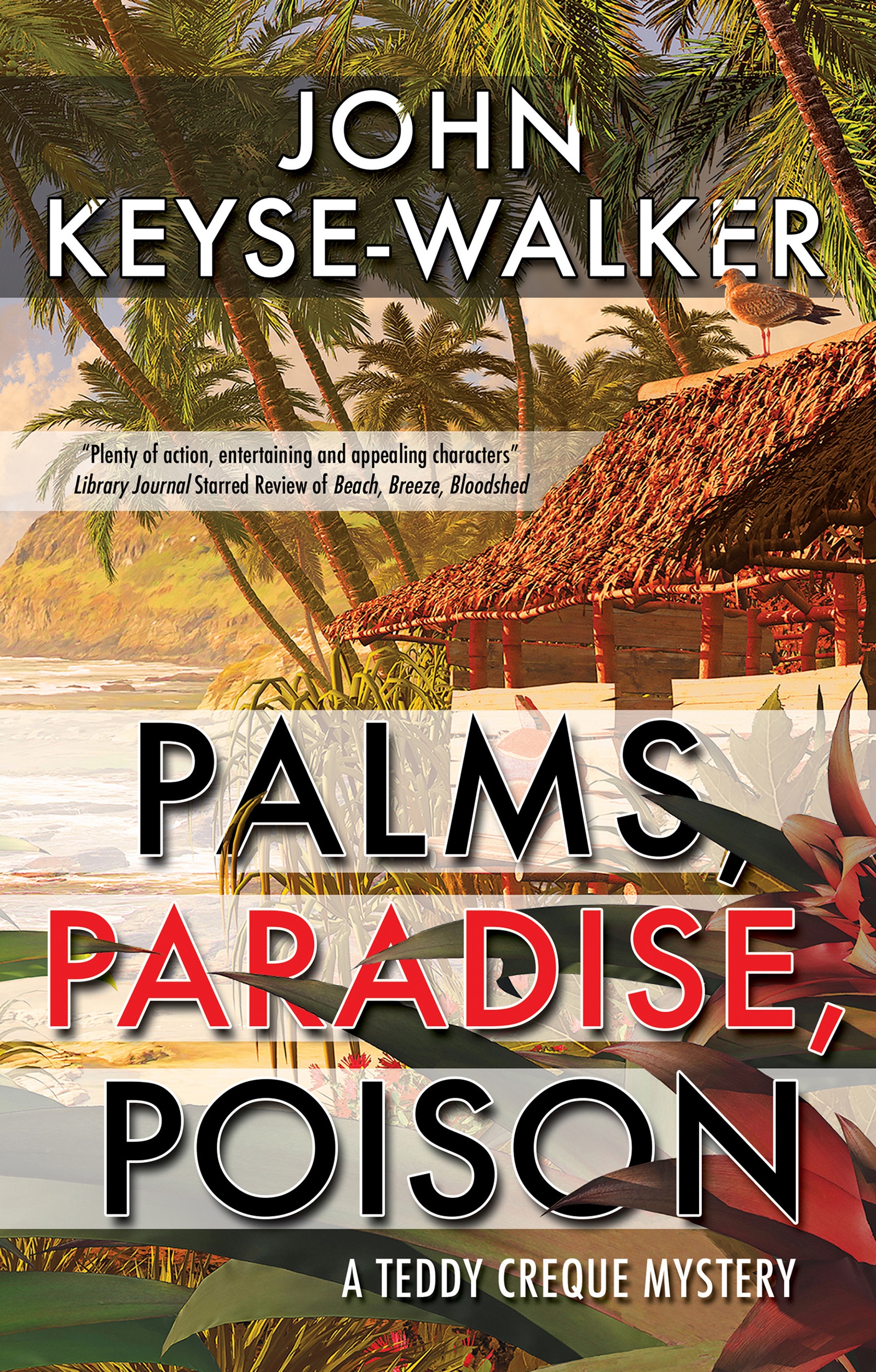 “The battle between rational, supernatural, and criminal provides a tropical treat like no other” – Kirkus Reviews Starred Review

Constable Teddy Creque, the sole police officer on the tiny, sun-soaked island of Anegada, is used to weathering storms. So when Hurricane Leatha hits the Caribbean with brutal force, his main concern is keeping the island’s two hundred residents safe.

Teddy expects the power to go out. He expects the phone lines to go down. But he doesn’t expect the radioed message from the Royal Virgin Islands Police Force headquarters, informing him of a dangerous escaped prisoner. Queen Ya-Ya is a practitioner of ancient Afro-Cuban rites – and rumor has it she can kill with magic.

Teddy doesn’t believe in magic, and when he easily recaptures the dignified, imposing Queen Ya-Ya, he doesn’t believe his prisoner is dangerous either. But when she mysteriously kills a man from inside her locked cell, before vanishing once more into the night, Teddy is forced to reconsider . . .

This page-turning mystery from award-winning author John Keyse-Walker takes readers on an exciting journey from the storm-tossed British Virgin Islands to the heart of Cuba, and is a perfect pick for readers who like their mysteries international, atmospheric and adventurous.

“The battle between rational, supernatural, and criminal provides a tropical treat like no other.”

“A principled hero, solid details of police work and the practices of Palo Mayombe and Sateria, and lushly described settings permeated by unease and possible supernatural phenomena combine to distinguish this ambiguous, unusual mystery”

“Keyse-Walker smoothly integrates Caribbean lore and culture into the narrative, which is peopled with distinctive, well-wrought characters . . . Readers will look forward to Teddy’s further adventures”

“Spectacular as a Caribbean sunset, Keyse-Walker’s debut is a well-paced puzzler no one should miss”

“Features a beautiful Caribbean setting, vibrant characters, lively plotting and pacing, and a memorable villain who will surprise you”

“A strong debut that vividly evokes its Caribbean locale”

John Keyse-Walker practiced law for thirty years, representing business and individual clients, educational institutions and government entities. He is an avid salt- and freshwater angler, a tennis player, kayaker and an accomplished cook. He lives in Ohio with his wife.Sun, Sand, Murder, the first book in the Teddy Creque mystery series, won the Minotaur Books/Mystery Writers of America First Crime Novel Award.

Palms, Paradise, Poison by John Keyse-Walker is available in the following formats 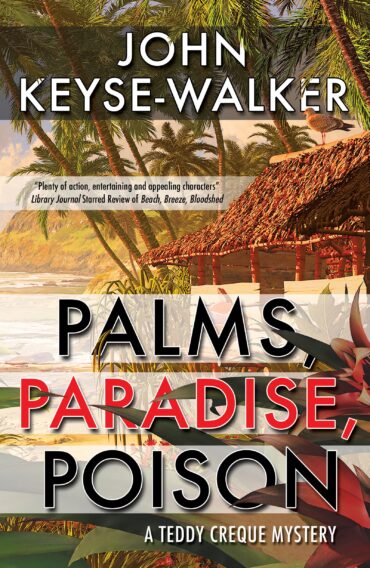