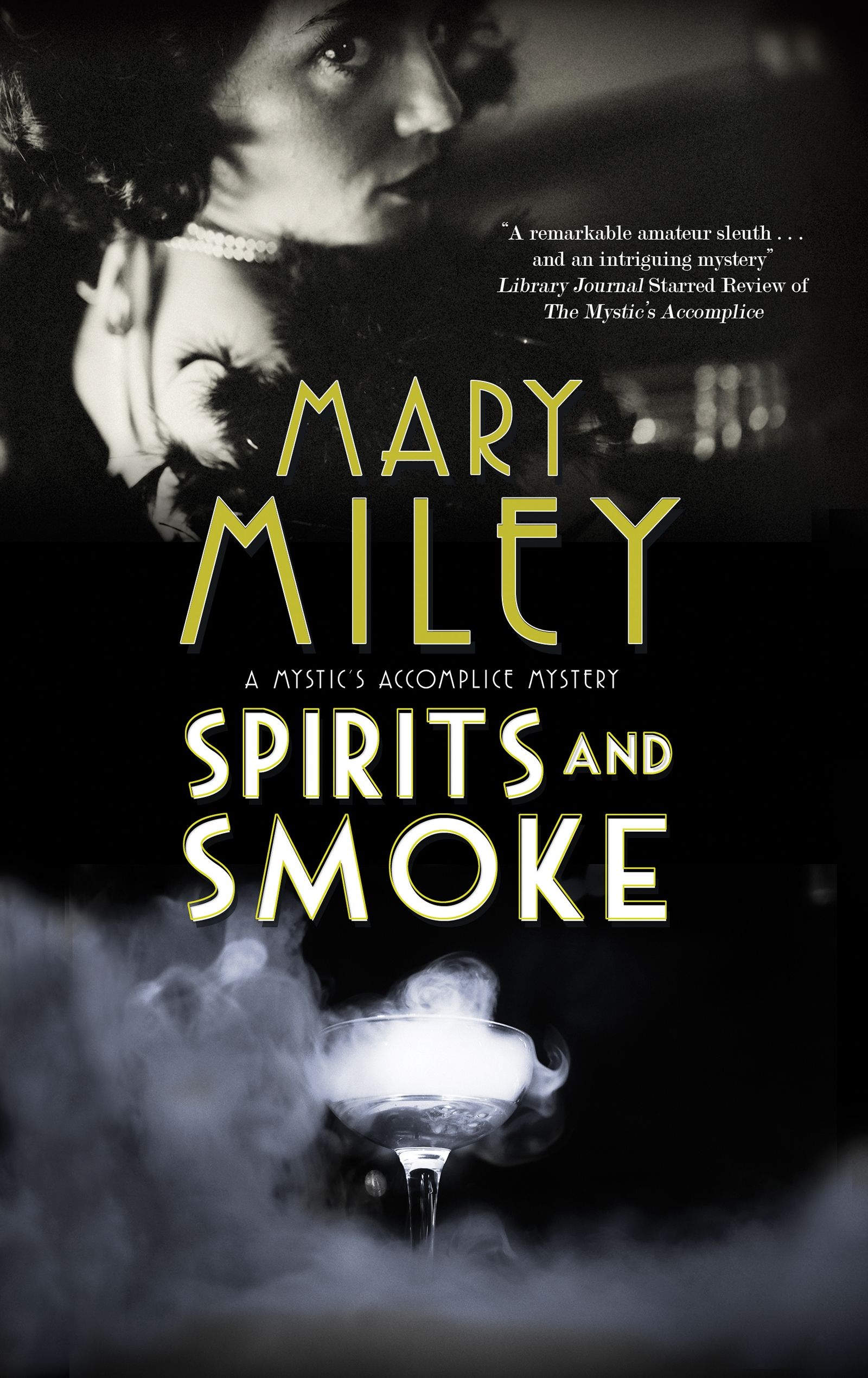 Spirits and Smoke
by Mary Miley

“Miley’s storytelling skills do justice to her clever, gutsy, and endearing protagonist. This is a real treat for readers who love stories set in the Roaring ’20s”- Publishers Weekly Starred Review

December, 1924. Young widow Maddie Pastore feels fortunate to be employed by the well-meaning but fraudulent medium Carlotta Romany. Investigating Carlotta’s clients isn’t work she’s proud of, but she’s proud of how well she does it.

Maddie’s talents, however, draw them unwelcome attention: sharp-eyed Officer O’Rourke from the Chicago Police. He doesn’t believe in spiritualism – but in a city packed with mobsters, con artists and criminals, he’ll take any help he can get.

It’s not long before Maddie has a case to bring him. Why did teetotal banker Herman Quillen die of alcohol poisoning? And who is the gold-toothed man claiming to be his brother, and demanding the spirits reveal where Herman hid his money?

All Maddie wants is to uncover the truth – but to her horror, she’s soon mixed up in a tangled web of secrets and deception that leads to the heart of Chicago’s violent gangs . . . and she’ll need all her wits about her if she, and her loved ones, are going to make it out again alive.

Spirits and Smoke, the sequel to The Mystic’s Accomplice, is an ideal pick for readers who enjoy Jazz Age mysteries with feisty female sleuths, sparkling historical detail and Prohibition high-jinks.

“All the colorful characters and historic details from the heroine’s debut, fortified by a stronger mystery”

“Appealing ... This new historical mystery series is off to a flying start”

Publishers Weekly on The Mystic's Accomplice

“Plentiful historical detail and a sparkling cast of characters”

Kirkus Reviews on The Mystic's Accomplice

Publishers Weekly on Murder in Disguise

“A little sparkle, a hint of sex, some wily Prohibition-era shenanigans, and one smart cookie in the lead make this a great read”

“With an appealing, resourceful amateur detective, and fascinating period details, this entertaining historical will delight those who like the 1920s-set mysteries of SUZANNE ARRUDA and GEORGE BAXT”

Mary Miley grew up in New York, Pennsylvania, Illinois, and Virginia, and worked her way through the College of William and Mary in Virginia as a costumed tour guide at Colonial Williamsburg.As Mary Miley Theobald, she has published numerous nonfiction books and articles on history, travel and business topics. As Mary Miley, she is the author of the award-winning Roaring Twenties mystery series. The Mystic’s Accomplice is the first in the brand-new 1920s Chicago-set Maddie Pastore mystery series. 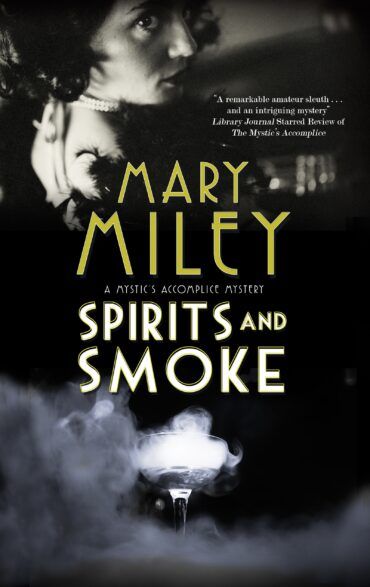 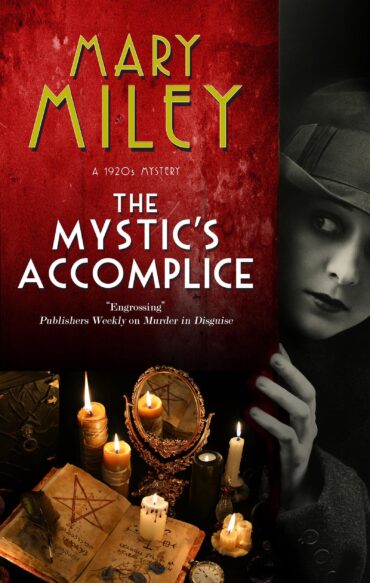 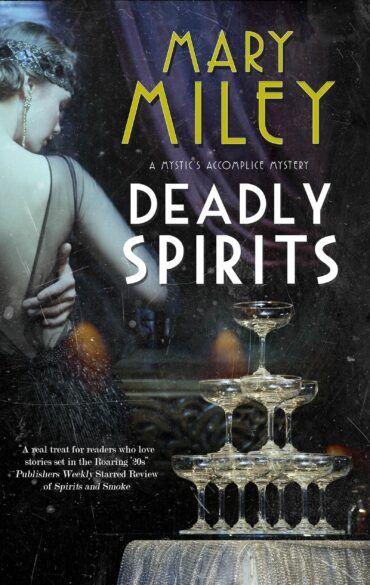