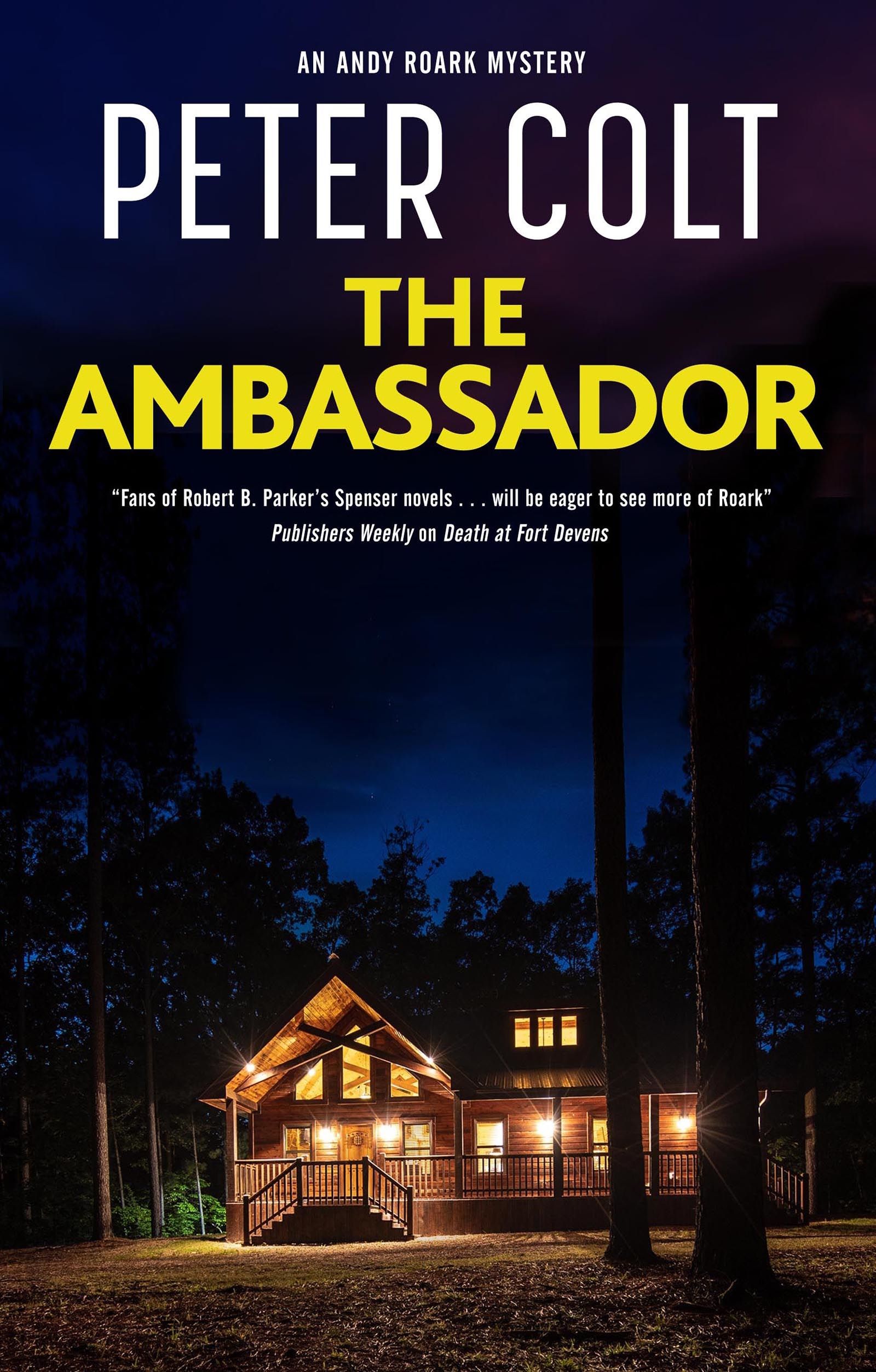 The Ambassador
by Peter Colt

“Page-turning . . . the balance of plot and character is perfect” Publishers Weekly Starred Review

“Roark is genuinely likeable (not too tough, but not a patsy)” The New York Times

Boston, 1985. Private Investigator – and former Special Forces operative – Andy Roark knows he doesn’t fit in with the regular clientele at the Harvard Club, and that’s fine by him. He’s at the elegant bar for one reason only: to meet with the former ambassador of Laos. Ambassador Gordon Stevenson has a job for him . . . and Roark’s here to turn it down.

So what if Stevenson’s been getting death threats? After what he did during the Vietnam war, the lives lost under his incompetent command, Roark’s almost tempted to cheer his would-be assassin on. But then Roark finds out why he’s been headhunted for the job. The FBI believe one of Roark’s old army comrades is behind the threats, and only a fellow Green Beret can hunt the culprit down.

Too many of Roark’s brothers in arms are dead. If he can save an old friend from making a terrible mistake, he has no choice but to set his feelings aside and take the case. But old grudges and dark secrets are at play, and Roark soon finds it’s not just the ambassador’s life that’s in danger – it’s his own.

Written by a US Army veteran and New England police officer, The Ambassador is full of dry wit, page-turning action and shocking twists – if you haven’t met Peter Colt’s complex, intriguing hero, it’s a great place to start.

“Page-turning . . . the balance of plot and character is perfect”

“A gritty whodunit that packs an unexpected punch”

“Colt doesn’t pull any punches and plays fair with the reader before the satisfying reveal. Fans of Robert B. Parker’s Spenser novels interested in a grittier private investigator will be eager to see more of Roark”

“Excellent . . . balances a gripping plot with further development of Roark’s character. Jeremiah Healy fans looking for a new Beantown hero will be eager for more”

“A classical mystery with an honor-bound detective and a keen sense of place . . . Roark is genuinely likeable (not too tough, but not a patsy)”

The New York Times on Back Bay Blues

“Roark’s skill at his job is displayed amid a gift for self-conscious mockery . . . There's plenty of room for detection and a blood-soaked finale”

Booklist on Back Bay Blues

“Entertaining . . . Like Philip Marlowe – or Robert Parker’s Spenser – Andy has a sharp eye for telling detail and male haberdashery”

Publishers Weekly on The Off-Islander

Kirkus Reviews on The Off-Islander

“Atmospheric . . . Should appeal to fans of the early works of Dennis Lehane and Robert B. Parker ”

Library Journal on The Off-Islander

Peter Colt is a 1996 graduate of the University of Rhode Island with a BA in Political Science and a 24-year veteran of the Army Reserve with deployments to Kosovo and Iraq as an Army Civil Affairs officer. He is currently a police officer in Rhode Island. He is married with two sons and two perpetually feuding cats. He is the author of the Andy Roark mysteries: The Off-Islander, Back Bay Blues, Death at Fort Devens and The Ambassador.

The Ambassador by Peter Colt is available in the following formats 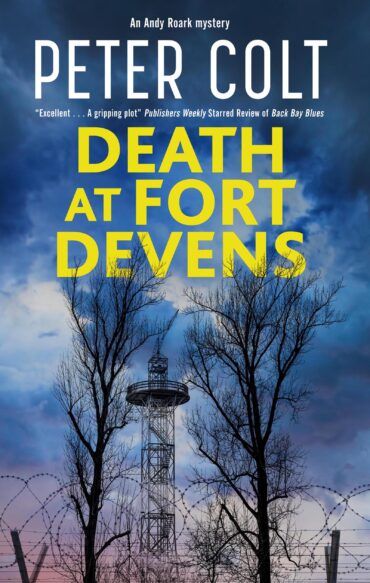 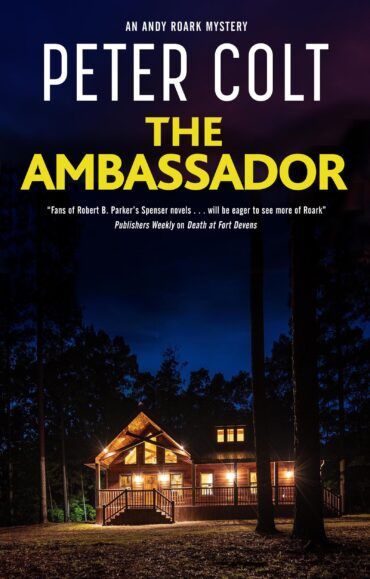