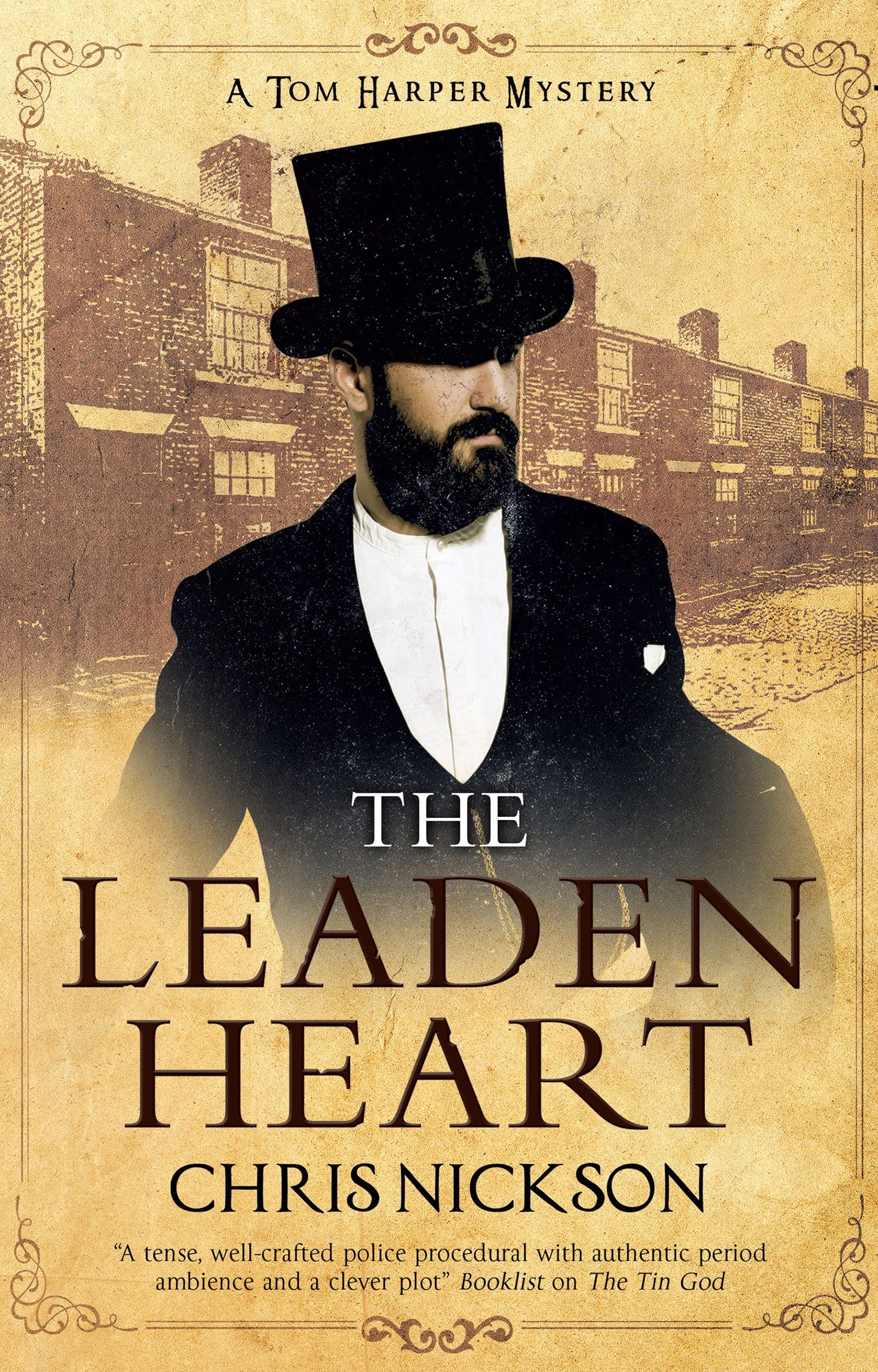 The Leaden Heart
by Chris Nickson

“Thoughtful characterizations and a plausible, heartrending plot add up to a winner. Nickson stands in the front rank of historical mystery authors” – Publishers Weekly Starred Review

When an old friend asks Superintendent Tom Harper for help, he finds himself drawn into a deadly web of intimidation, corruption and misery on the streets of Leeds.

Leeds, England. July, 1899. The hot summer has been fairly quiet for Detective Superintendent Tom Harper and his squad, until a daring burglary occurs at an expensive Leeds address. Then his friend and former colleague, Inspector Billy Reed, asks for his help. Billy’s brother, Charlie, a shopkeeper, has committed suicide. Going through Charlie’s papers, Billy discovers crippling rent rises demanded by his new landlord. Could these have driven him to his death?

As Harper investigates, he uncovers a web of intimidation and corruption that leads back to the mysterious North Leeds Company. Who is pulling the strings behind the scenes and bringing a new kind of misery and violence to the people of Leeds? Harper is determined to unmask the culprits, but how much blood will be shed as he tries?

“Thoughtful characterizations and a plausible, heartrending plot add up to a winner. Nickson stands in the front rank of historical mystery authors”

Chris Nickson is the author of six Tom Harper mysteries and seven highly acclaimed novels in the Richard Nottingham series. He is also a well-known music journalist. He lives in his beloved Leeds. 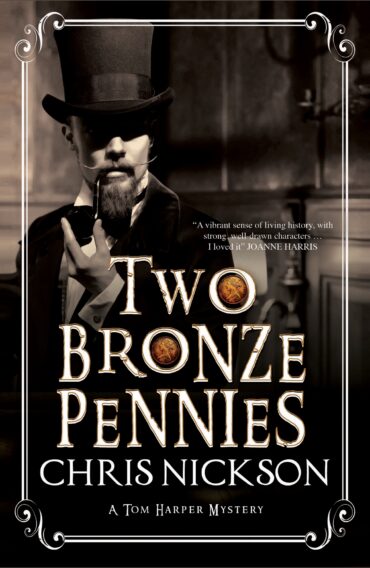 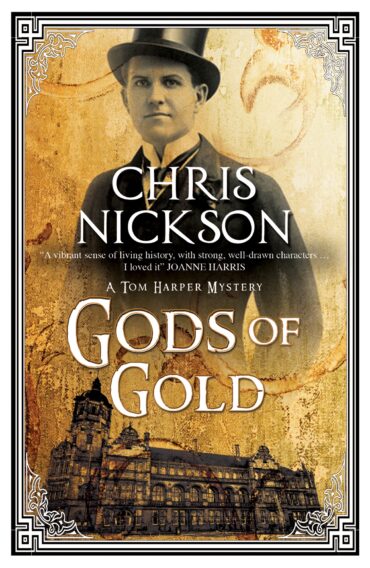 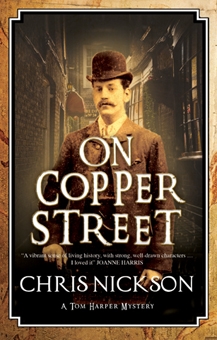 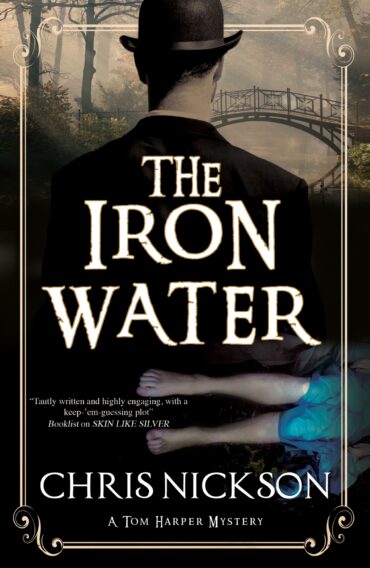 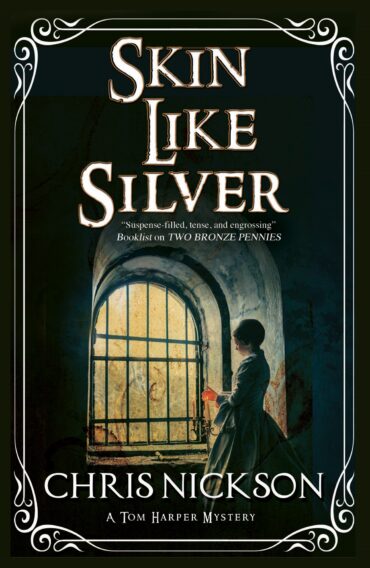 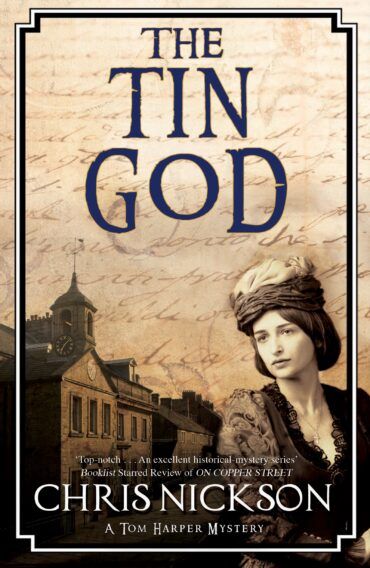 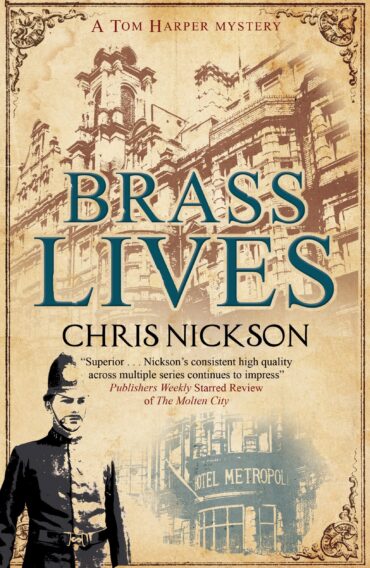 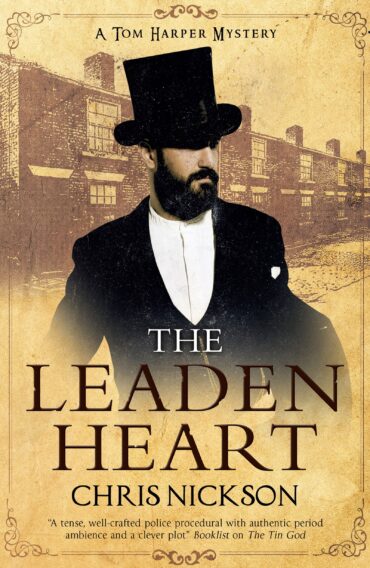 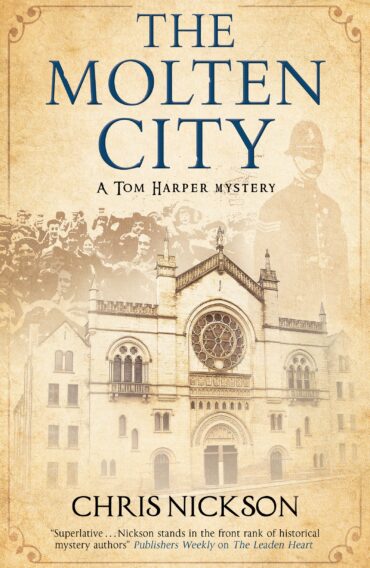