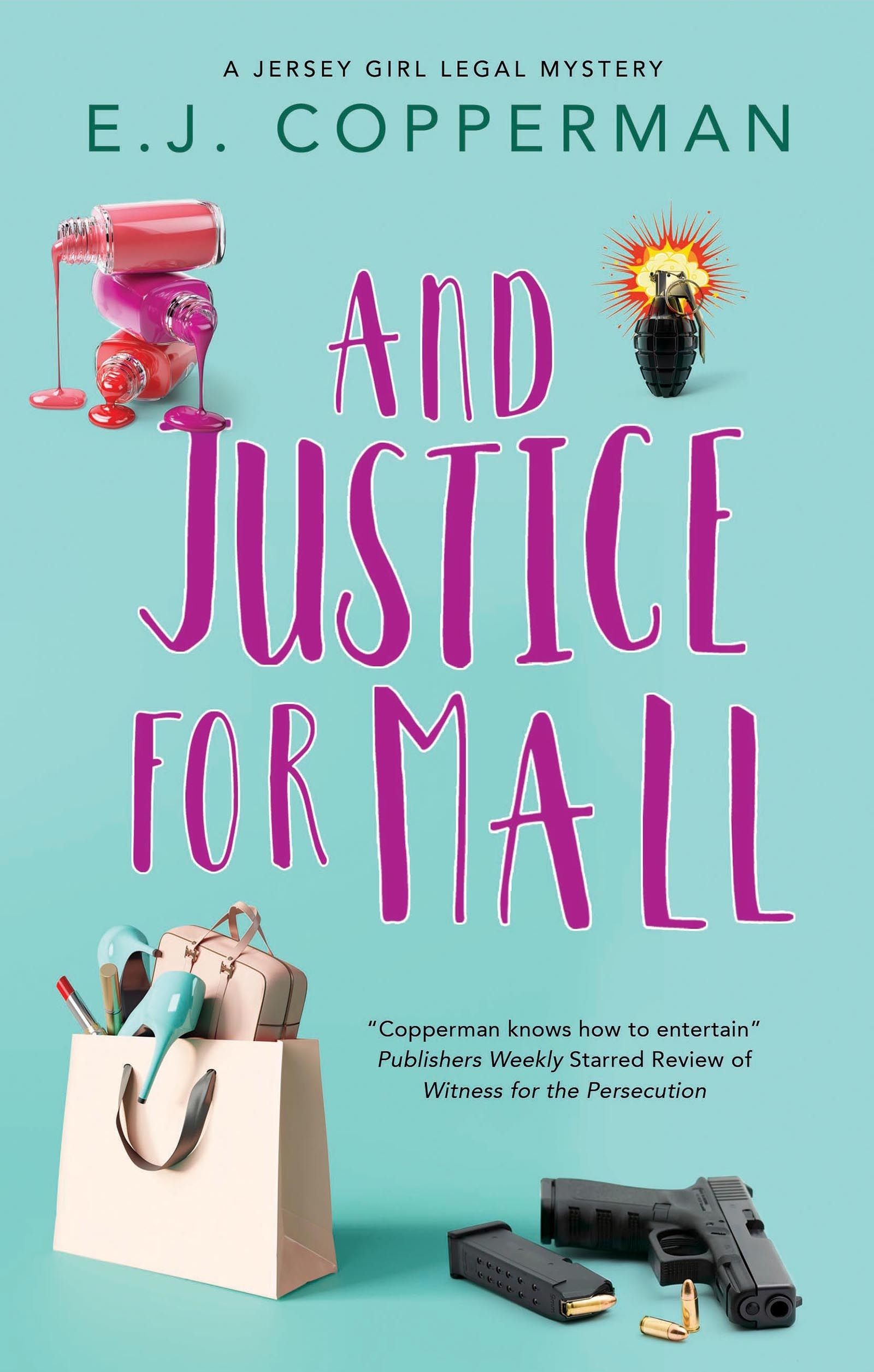 And Justice For Mall
by E. J. Copperman

When Riley Schoenberg strides into family lawyer Sandy Moss’s office without knocking and coolly sits down, Sandy’s more irritated than amused. She has a client meeting to prepare for, and being interrupted by an eleven-year-old girl is not on her to-do list.

But then Sandy hears Riley’s pitch, and it’s a killer one: Riley’s father’s been convicted of murdering her mother . . . and the oddly intimidating pre-teen will do anything to get him out of jail.

Sandy, in turn, will do anything to get Riley out of her office. Which includes agreeing to look into her dad’s case for free. A decision she regrets when it turns out Riley’s inheritance has made her a multi-millionaire.

Still, Sandy’s determined to get Riley the answers she needs. There’s just one tiny problem: Riley might be convinced her father’s innocent, but Jack Schoenberg is insisting he did it.

Fast-paced and funny, And Justice For Mall stars a streetwise, loveable heroine who “could give Perry Mason a run for his money” (Kirkus Reviews), and is a great read for fans of cozies, legal dramas and fun!

“Sprightly characters and smart dialogue drive the plot . . . Those seeking pure escapist fare will be delighted”

“Fans of bizarre characters and spirited sleuths will appreciate this offbeat, humorous story”

“The legal frame is well constructed, and the plot has plenty of curves”

“Copperman knows how to entertain”

Publishers Weekly Starred Review of Witness for the Persecution

“Crafty and zany, with a well-clued solution”

Kirkus Reviews on Witness for the Persecution

Library Journal on Witness for the Persecution

“Terrific ... This breezy book is a pure pleasure to read”

“Legal mayhem at its finest”

“Sandy is a Jersey girl, a competent, tenacious, yet vulnerable heroine in a cast of vividly described characters and in a story with multiple plot twists that's enlivened with humor and set against the glittering backdrop of Hollywood”

Booklist on Inherit the Shoes

E.J. Copperman is the nom de plume for Jeff Cohen, writer of intentionally funny murder mysteries. As E.J., he writes the Haunted Guesthouse and Agent to the Paws series, as well as the Jersey Girl Legal mysteries and the brand-new Fran & Ken Stein mysteries; as Jeff, he writes the Double Feature and Aaron Tucker series; and he collaborates with himself on the Samuel Hoenig Asperger’s mysteries. A New Jersey native, E.J. worked as a newspaper reporter, teacher, magazine editor and screenwriter, before his first book was published to critical acclaim in 2002. In his spare time, Jeff is an extremely amateur guitar player, a fan of Major League Baseball, a couch potato and a teacher of screenwriting at Drexel University in Philadelphia.

And Justice For Mall by E. J. Copperman is available in the following formats 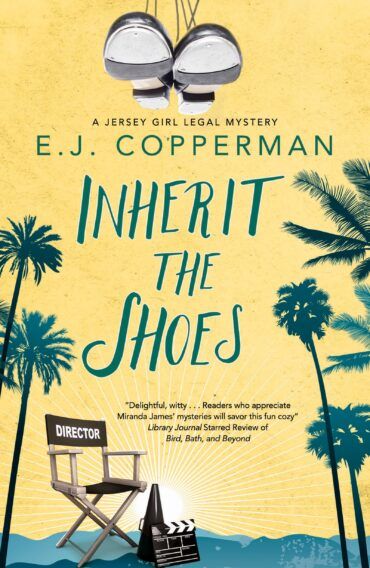 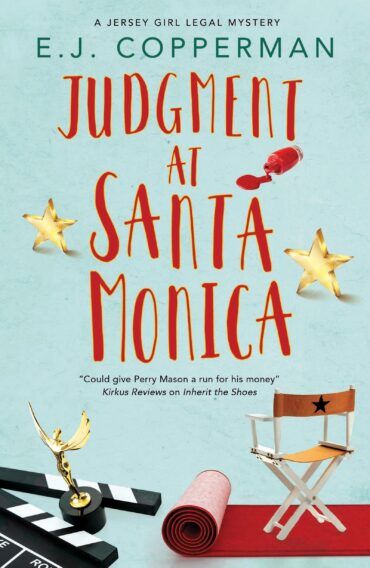 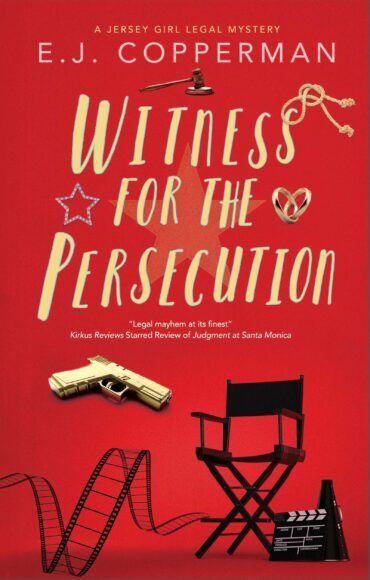 Witness for the Persecution 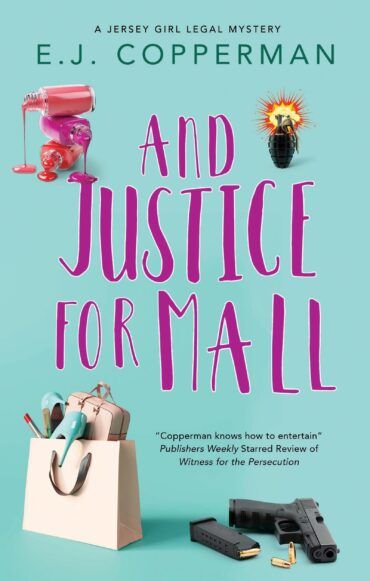 And Justice For Mall