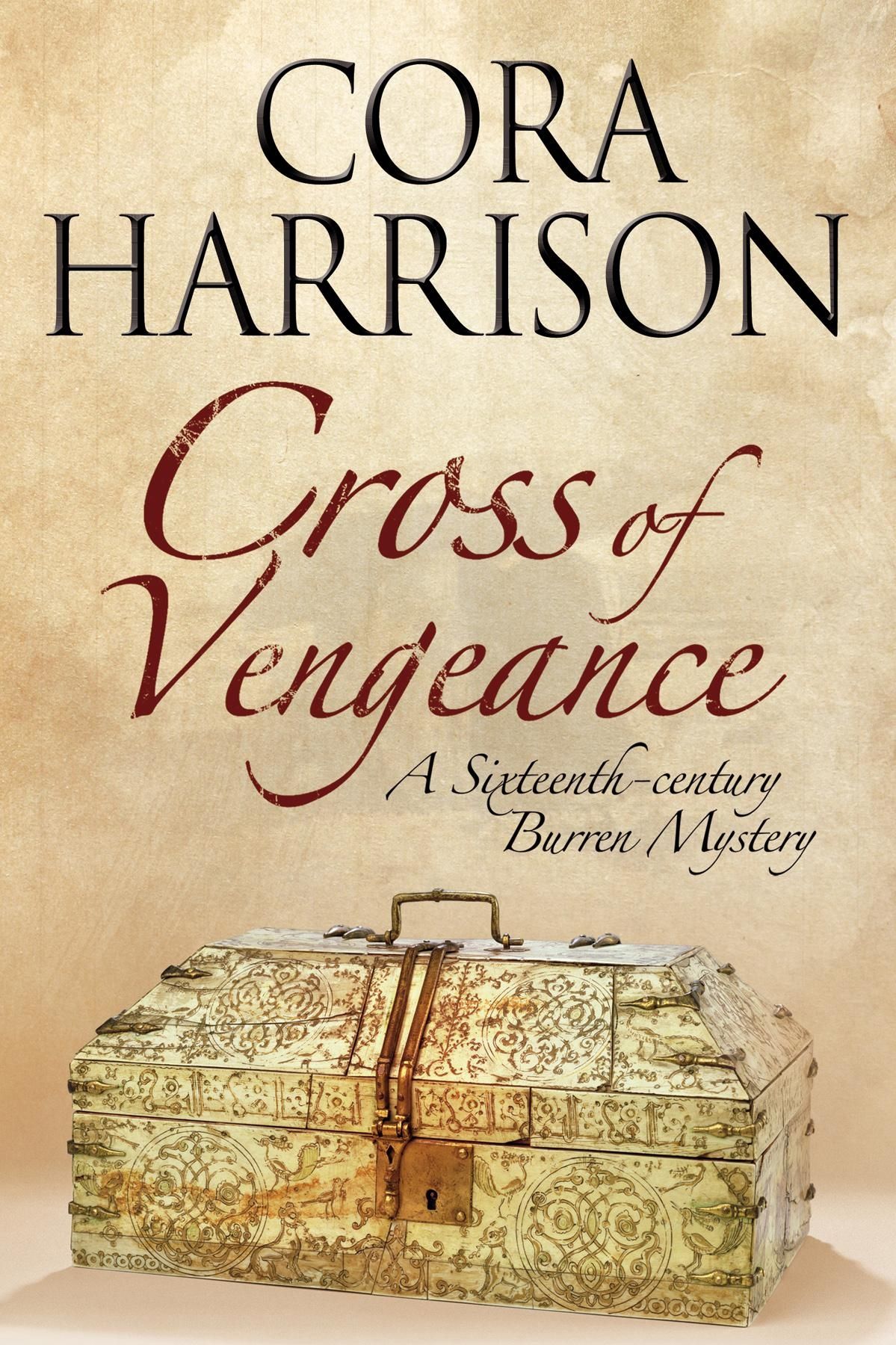 The Cross of Vengeance
by Cora Harrison

When a holy relic is destroyed and a community threatened, it is up to Mara to uphold the law of the land . . .

When Mara attends mass at Kilnaboy Church, it is just another duty in her busy life as Brehon of the Burren, responsible for the maintenance of law and order in the kingdom. The church holds an important relic: a piece of the true cross itself, housed inside a round tower and heralded by the huge two-armed stone cross on the church gable. Hence, on this special day, the church is packed with locals, as well as pilgrims from all over Europe.

But when fire attacks the tower where the precious relic is housed, and Mara then discovers that one of the pilgrims is a disciple of Martin Luther and a hater of such sacred relics, a Spanish priest threatens the might of the Inquisition and a German traveller takes refuge in the church. However, the next morning, a naked body is found dead, spread-eagled in the shape of a cross, on top of one of the tombs on the hill behind the church. Was it one of the true pilgrims who killed him? Or perhaps the priest of the parish, helped by his grave digger? Or was it even the innkeeper, whose business has been ruined now that the relic, which attracted visitors from all over Europe, has been destroyed?

Once again, it is Mara’s task, along with that of her law-school pupils, to investigate and uphold the power of the law . . .

Cora Harrison has written over 50 book for adults and children, including the Burren mysteries. She lives near the Burren in the west of Ireland.coraharrison.com 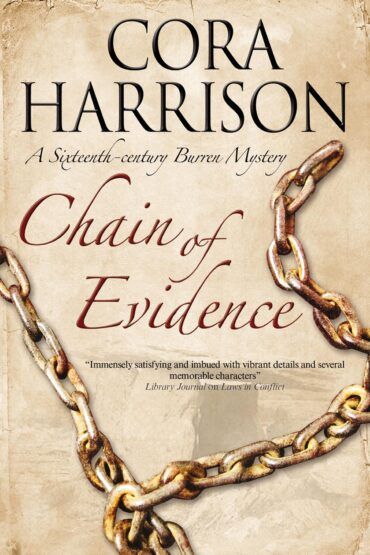 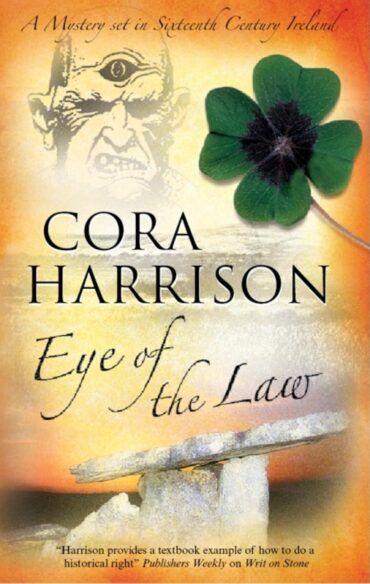 Eye of the Law 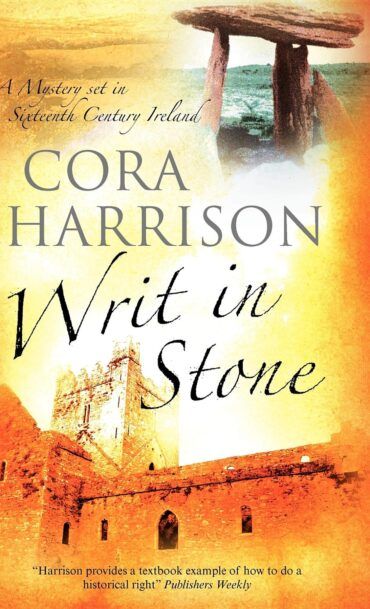 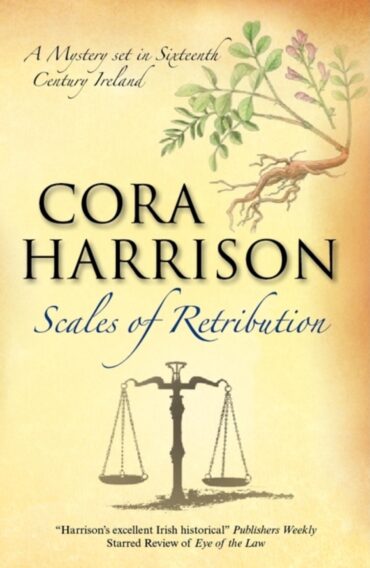 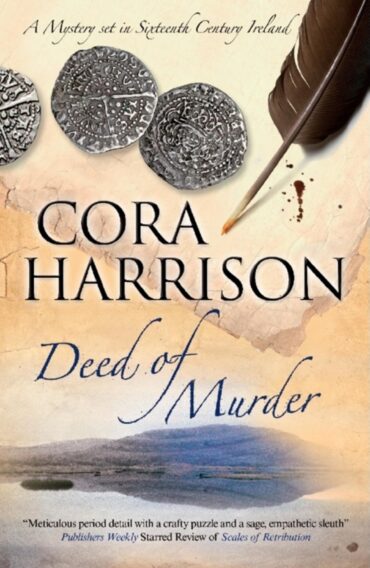 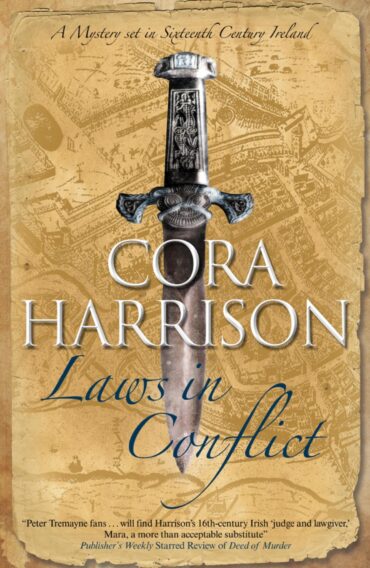 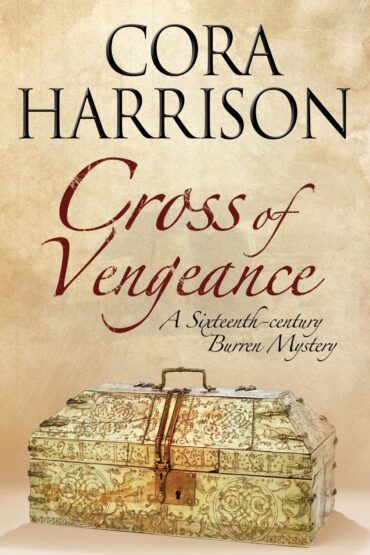 The Cross of Vengeance 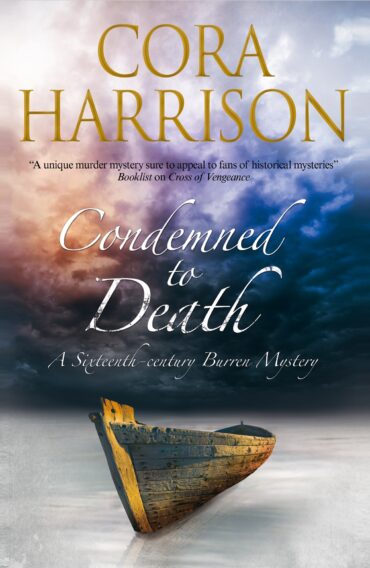 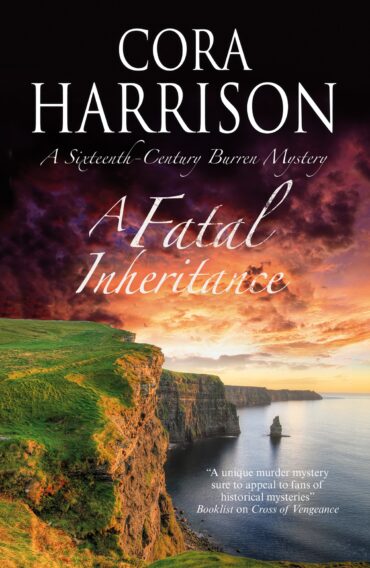 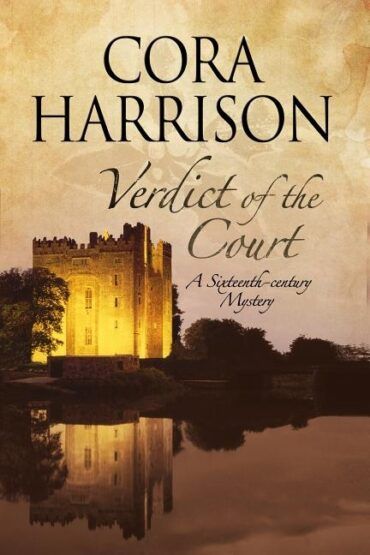 Verdict of the Court 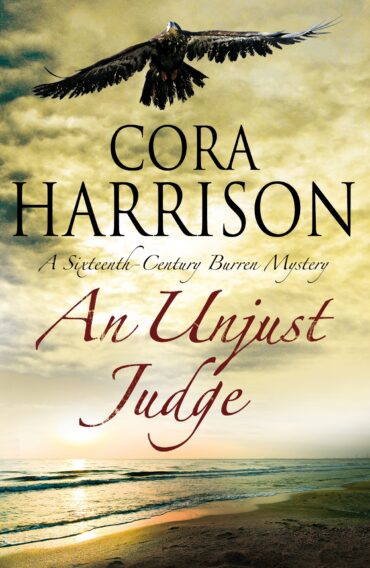