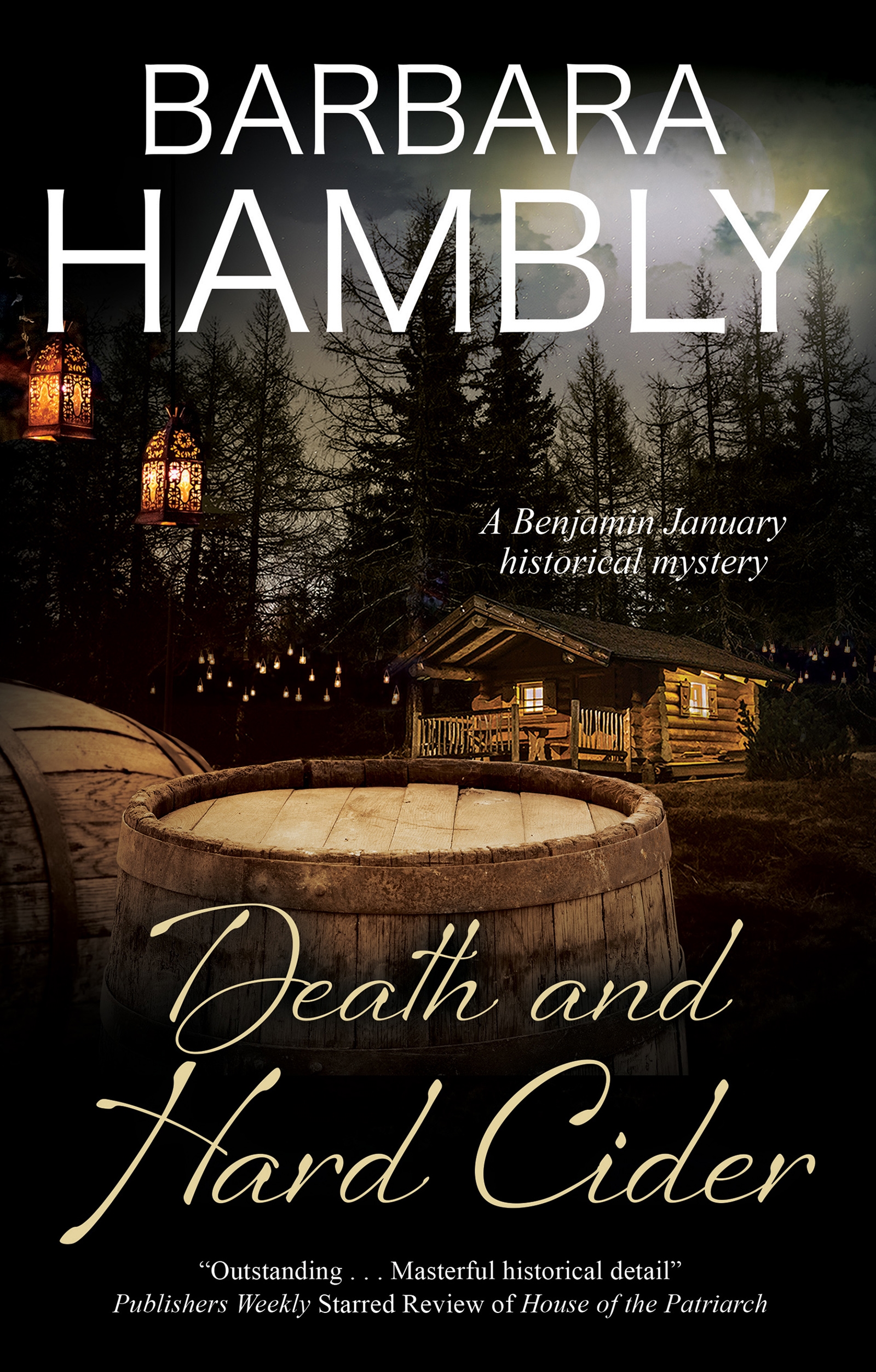 Musician, sleuth and free man of color Benjamin January gets mixed in politics, with murderous results.

“The historical backdrop is vivid, and the writing is exquisite. One of the best in a not-to-be-missed series” – Booklist Starred Review

September, 1840. A giant rally is being planned in New Orleans to stir up support for presidential candidate William Henry Harrison: the Indian-killing, hard-cider-drinking, wannabe “people’s president”. Trained surgeon turned piano-player Benjamin January has little use for politicians. But the run-up to the rally is packed with balls and dinner parties, and the meagre pay is sorely needed.

Soon, however, January has more to worry about than keeping his beloved family fed and safe. During an elegant reception thrown by New Orleans’ local Whig notables, the son of a prominent politician gets into a fist-fight with a rival over beautiful young flirt Marie-Joyeuse Maginot – and, the day after the rally is over, Marie-Joyeuse turns up dead. The only black person amongst the initial suspects is arrested immediately: January’s dear friend, Catherine Clisson.

With Catherine’s life on the line, January is determined to uncover the truth and prove her innocence. But his adversaries are powerful politicians, and the clock is ticking . . .

“The historical backdrop is vivid, and the writing is exquisite. One of the best in a not-to-be-missed series”

Publishers Weekly Starred Review of House of the Patriarch

“Hambly lays bare the dark underbelly of American society in the mid-nineteenth century. A fine entry in an impressive series”

Booklist on House of the Patriarch

“A fascinating, sadly timely tale of the hero’s struggles with his rage over the treatment of Black people”

Kirkus Reviews on House of the Patriarch

“A stark and occasionally brutal story, and Hambly tells it superbly, in prose that is vivid and empathetic. For fans of this fine series, this is a must-read”

Kirkus Reviews on Lady of Perdition

“Deeply researched . . . Hambly’s well-wrought denunciation of slavery and her skillful defense of women’s rights resound from January’s times to our own”

Publishers Weekly on Lady of Perdition

Barbara Hambly, though a native of Southern California, lived in New Orleans for many years while married to the late science fiction writer George Alec Effinger. Hambly holds a degree in medieval history from the University of California and has written novels in numerous genres. 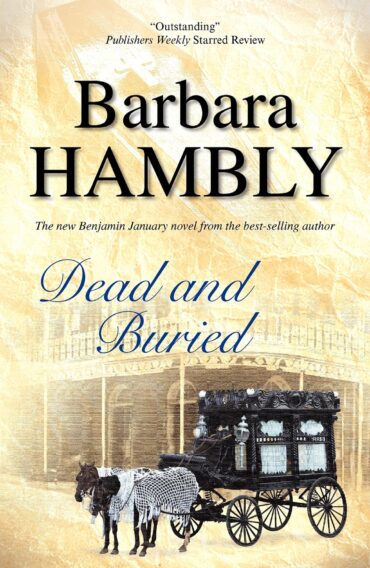 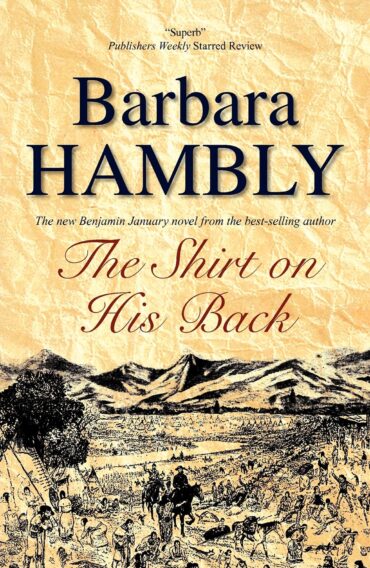 The Shirt on His Back 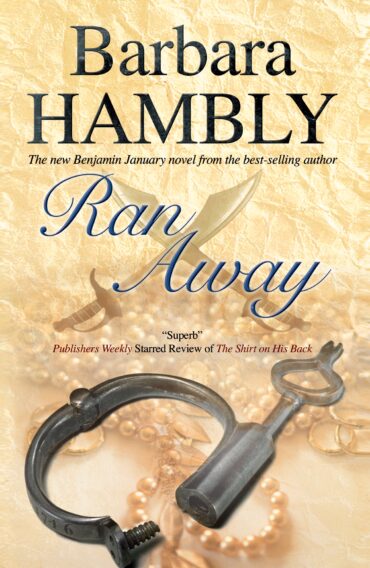 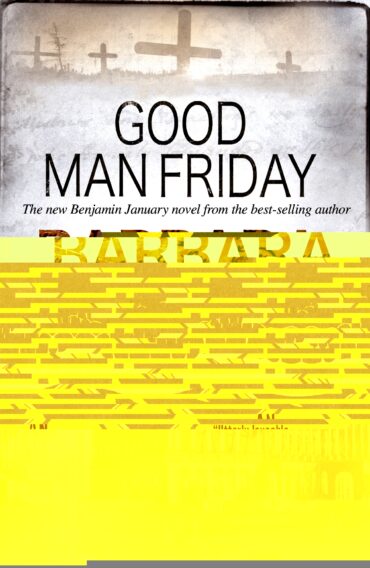 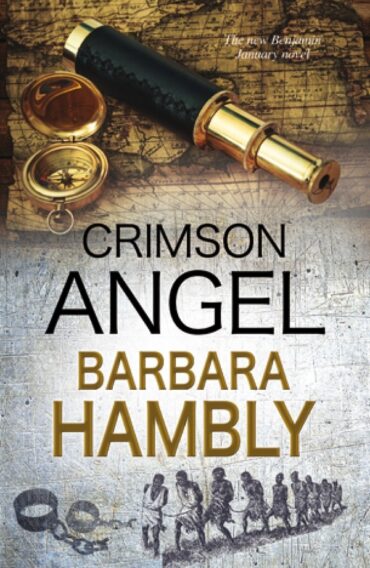 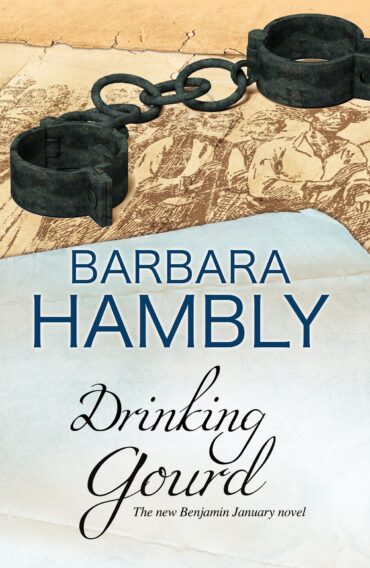 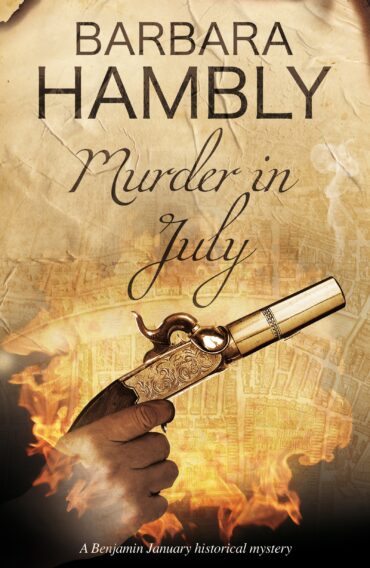 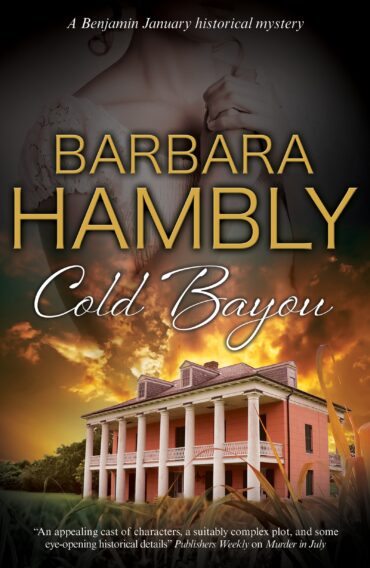 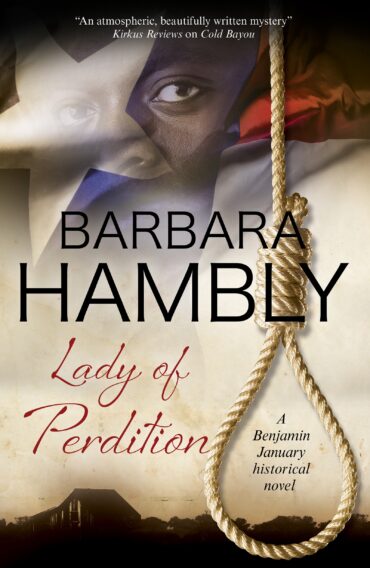 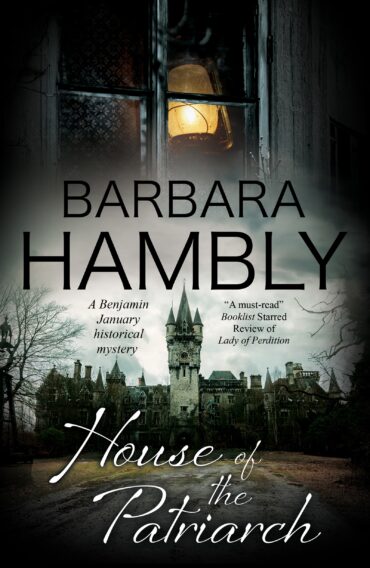 House of the Patriarch 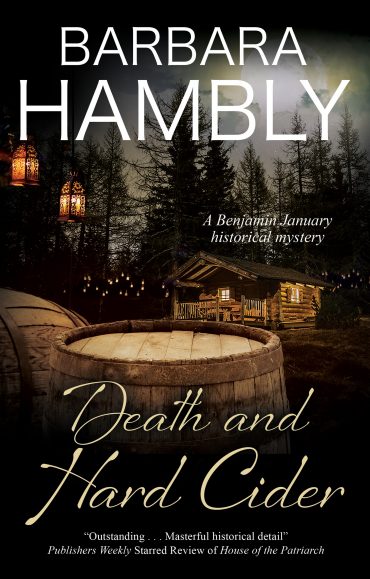