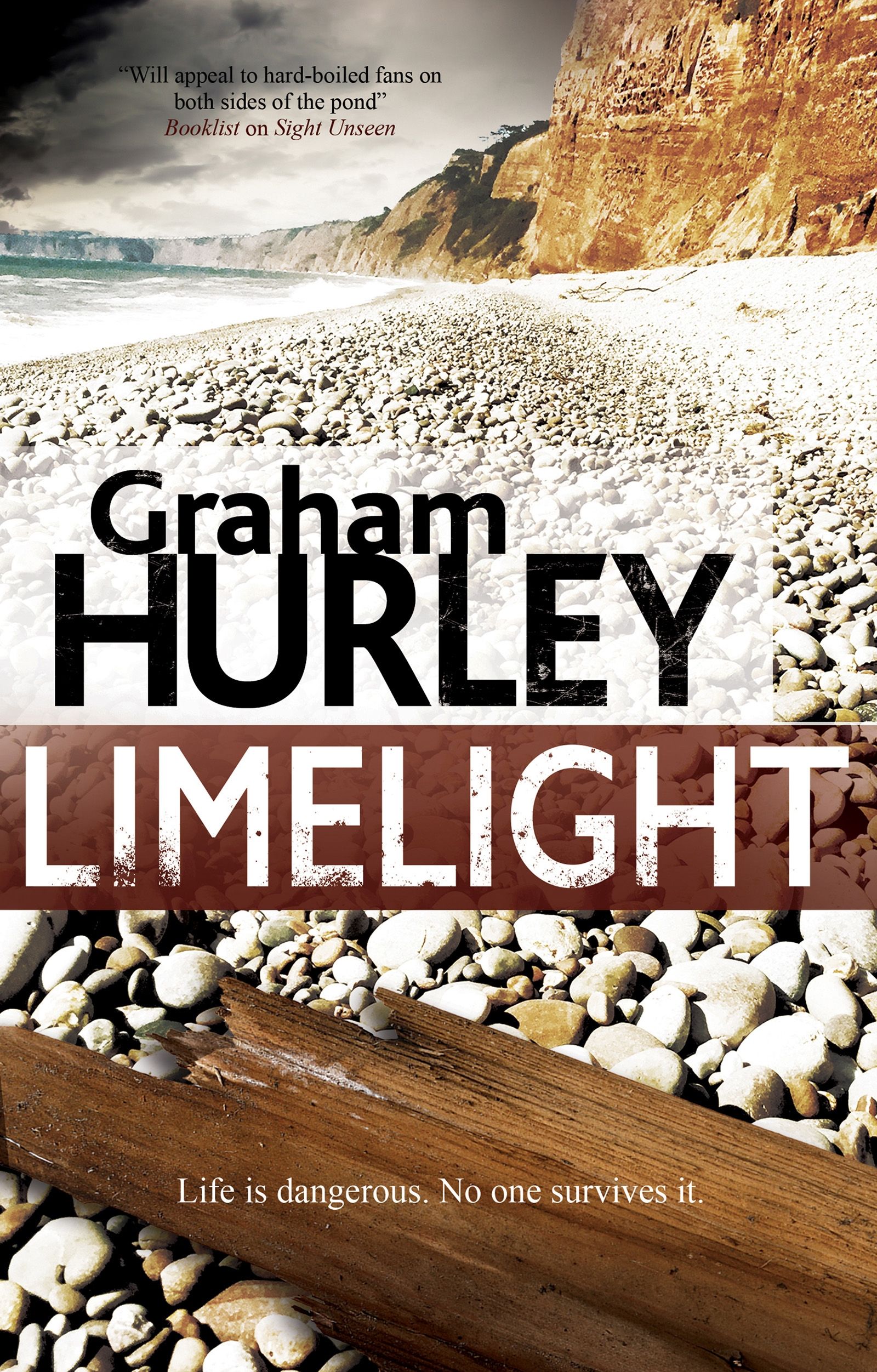 Life is dangerous. No one survives it.

Enora Andressen makes a series of mind-blowing discoveries when her friend disappears in this compelling thriller set in an idyllic Devon town.

Actress Enora Andressen is catching up with her ex-neighbour, Evelyn Warlock, who’s recently retired to the comely East Devon seaside town of Budleigh Salterton. The peace, the friendship of strangers and the town’s prestigious literary festival . . . Evelyn loves them all.

Until the September evening when her French neighbour, Christianne Beaucarne, disappears. Enora has met this woman. The two of them have bonded. But what Enora discovers over the anguished months to come will put sleepy Budleigh Salterton on the front page of every newspaper in the land . . .

Limelight is a completely gripping and fascinating thriller featuring strong characters forced to make impossible decisions, the impact of which will be felt far beyond their quiet town… Perfect for fans of JOHN HARVEY and PETER ROBINSON.

What readers are saying about the Enora Andressen series:

“Excellent characterization and plotting . . . I read it in a couple of days and loved it” NetGalley reviewer, 5 stars for Off Script

“A very strong series debut ... An intriguing start to a promising new series”

“Hurley brings an almost noirlike sensibility to the surprising finale”

Library Journal on One Under

Publishers Weekly on One Under

Graham Hurley is an award-winning TV documentary maker who now writes full time. His Faraday and Winter series won two Theakstons shortlist nominations and was successfully adapted for French TV. He has since written a quartet of novels featuring D/S Jimmy Suttle, and three WW2 novels, the first of which – Finisterre – was shortlisted for the Wilbur Smith Adventure Writing Prize. After thirty years in Portsmouth, Graham now lives in East Devon with his wife, Lin.

Limelight by Graham Hurley is available in the following formats 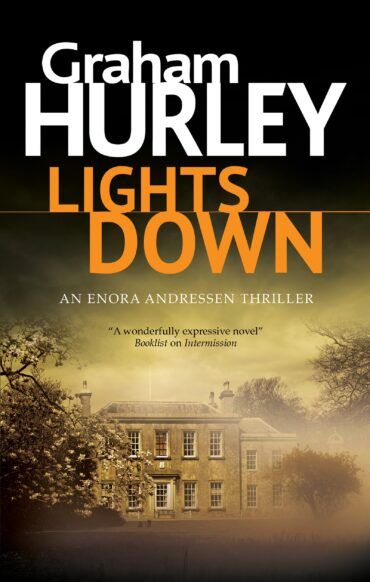 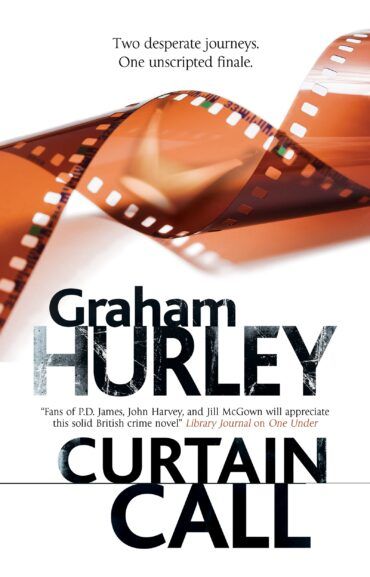 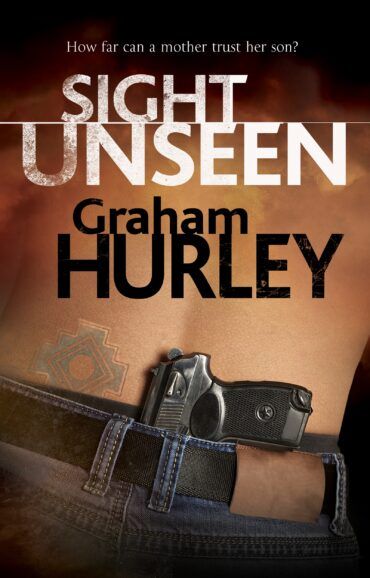 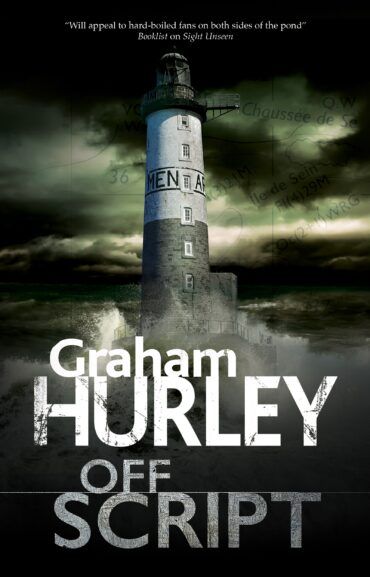 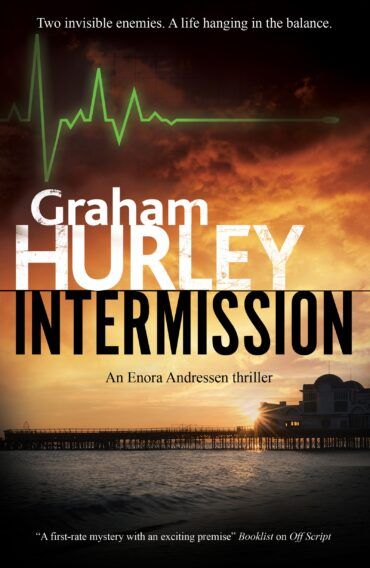 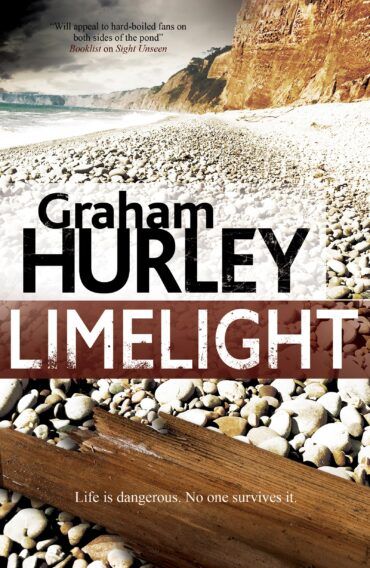